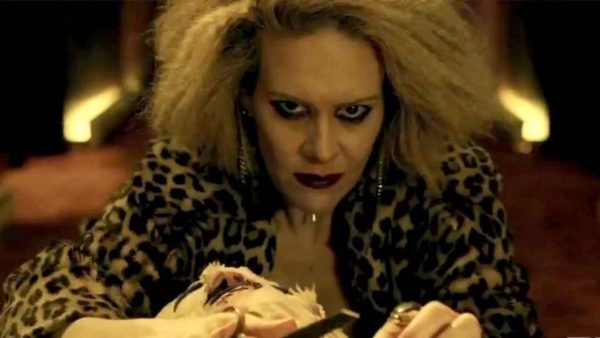 According to the site, Paulson “will not appear in a significant role” in season nine, if at all, although it is possible that she’ll make a cameo. The actress has starred in all eight of the previous seasons, although she only guest starred in three episodes of season one Murder House, before being upped to a series regular from season two onward.

Paulson is currently shooting the FX series Mrs. America and will reteam with American Horror Story and American Crime Story’s Ryan Murphy on the Netflix series Ratched, a prequel to One Flew Over the Cuckoo’s Nest. She also has the feature films The Goldfinch and Abominable releasing in the U.S. in September.

Plot details for American Horror Story: 1984 are being kept under wraps, but the series will pay tribute to 80s slasher movies and sees Emma Roberts returning to the cast alongside Angelica Ross (Pose) and Olympic skier Gus Kenworthy. The season will premiere on September 18th. 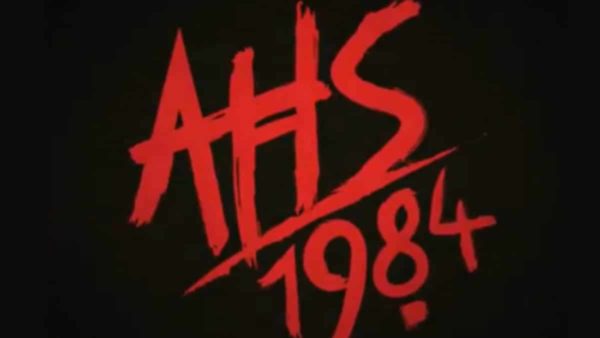