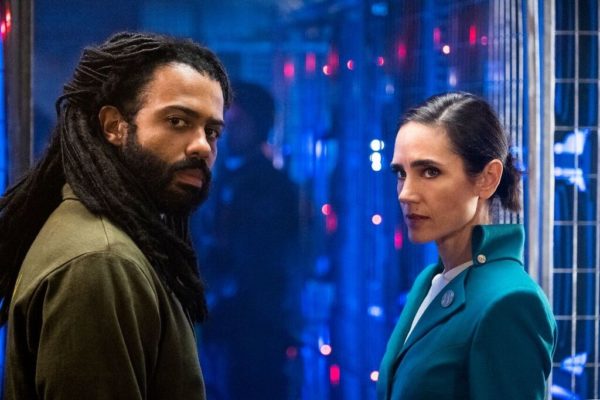 During its panel at San Diego Comic-Con, the first trailer was released for TNT’s Snowpiercer, the upcoming small-screen adaptation of Bong Joon Ho’s 2013 post-apocalyptic sci-fi feature; watch it here… 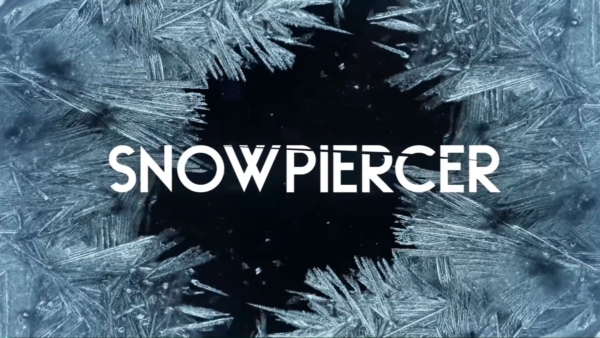