IDW Publishing has announced that it will be filling in some of the blanks between Star Wars: The Last Jedi and Star Wars: The Rise of Skywalker with a three-part story arc from writer John Barber and artist Derek Charm, which is set to get underway in October’s Star Wars Adventures #27. 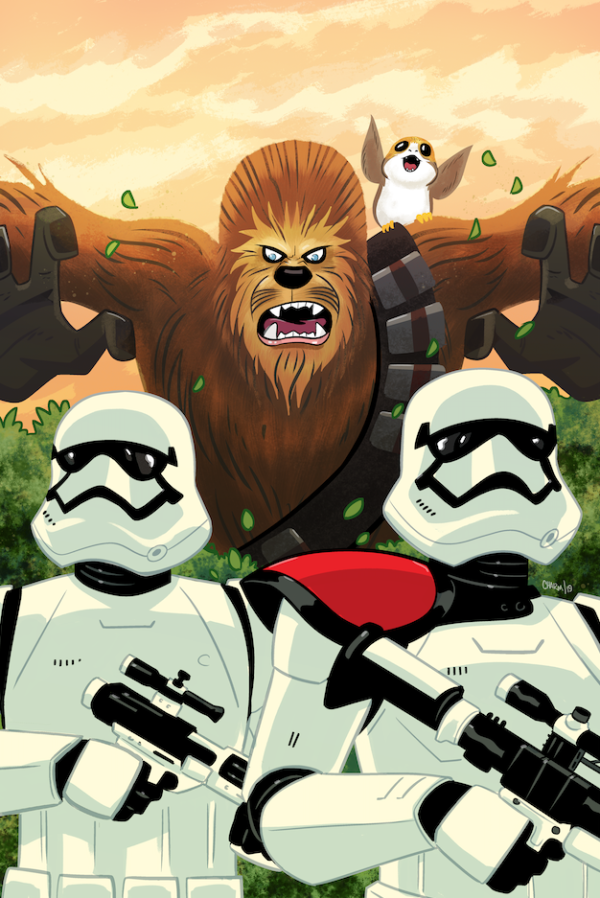 With the New Republic devastated, the First Order launches an attack on the planet Kashyyyk, and Chewbacca takes up arms to defend his people. A backup tale by writer Michael Moreci and artist Tony Fleecs will see a team-up between the beloved droids of the Star Wars series – R2-D2, C-3PO, and BB-8 – as they embark on a desperate recruiting campaign for the Resistance.

“It’s a thrill and an honor to get to tell this story with the amazing Derek Charm,” says Barber. “Chewie’s one of my favorite characters ever, for as long as I can remember. Having the opportunity to tell his story to a new generation of Star Wars fans – and all this leading up to the conclusion to the Skywalker saga — is one of the biggest thrills of my career.”

“I’ve been lucky enough to work within a lot of Star Wars eras in this series, but doing something in the current, post-Last Jedi landscape is really exciting,” adds Charm. “The fact that it focuses on Chewbacca and what he’s been up to between these movies is more so.” 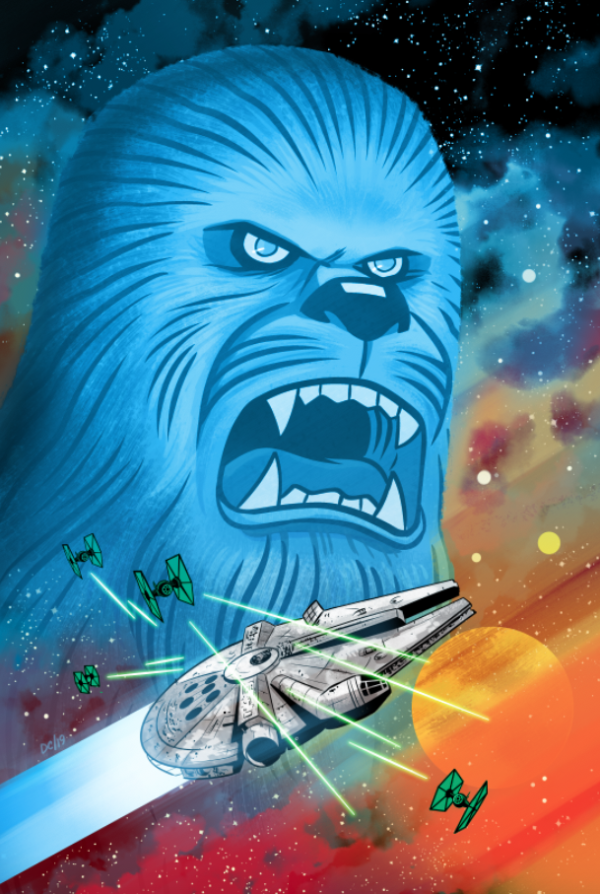