Netflix has unveiled a new image from its small-screen adaptation of The Witcher which features Henry Cavill’s Geralt of Rivia along with a first look at his trusty steed Roach; take a look here… 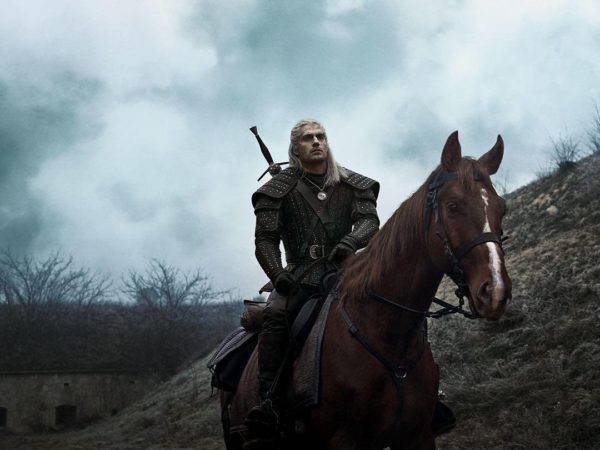 “The road to San Diego is long,” writes Cavill on Instagram. “The good news is, on her worst day, Roach beats the company of Men, Elves, Gnomes and even Dwarves. She’s not always easy, but she knows more than most and cares just enough to be the only kind of company worth enjoying.”

SEE ALSO: The Witcher TV show will be faithful to its cultural roots says showrunner