Sideshow Collectibles has released a batch of images for ThreeZero’s 1:6 scale deluxe Bran Stark figure which is based on the appearance of Isaac Hempstead Wright in the eighth and final season of HBO’s fantasy epic series Game of Thrones. The figure is available to pre-order now, priced at $208.00; check it out here… 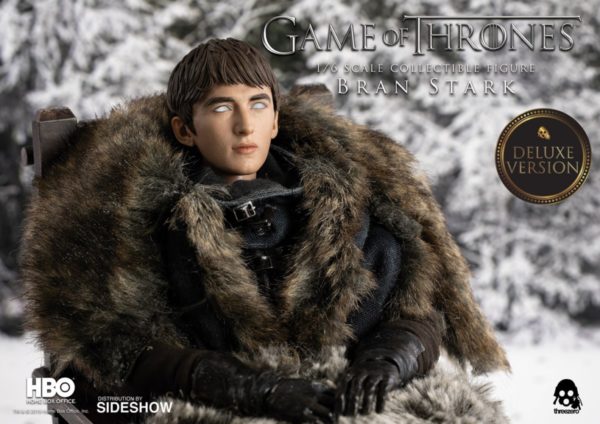 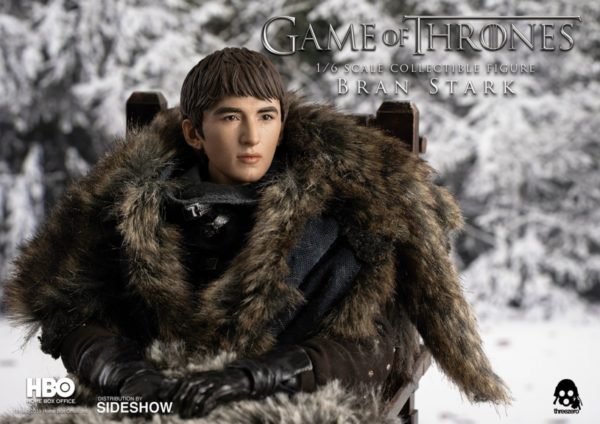 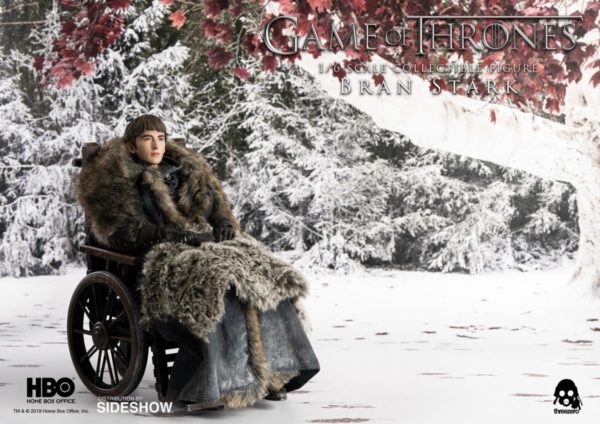 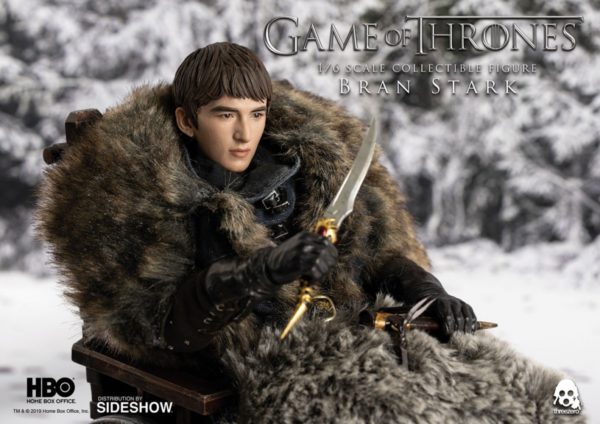 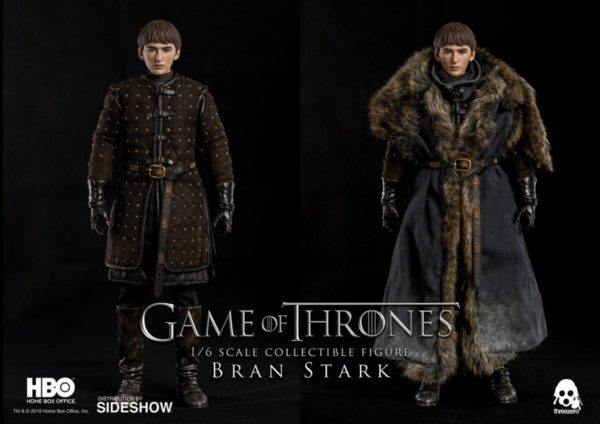 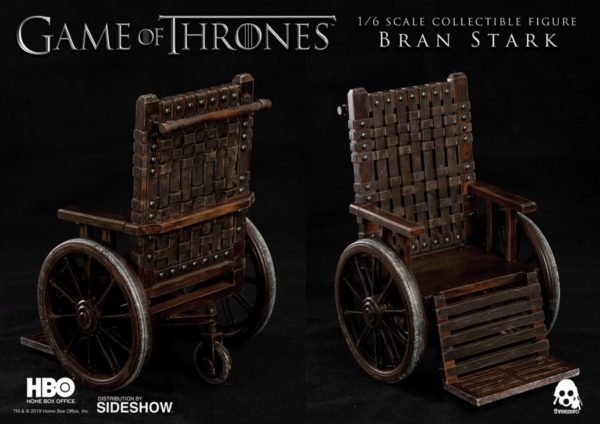 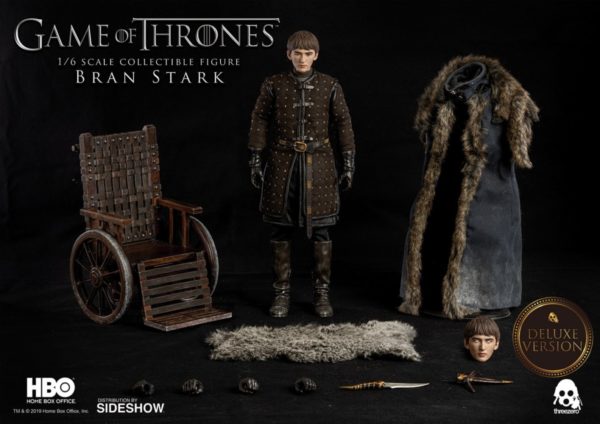 Don’t miss your chance to add Bran Stark to your Game of Thrones collection!