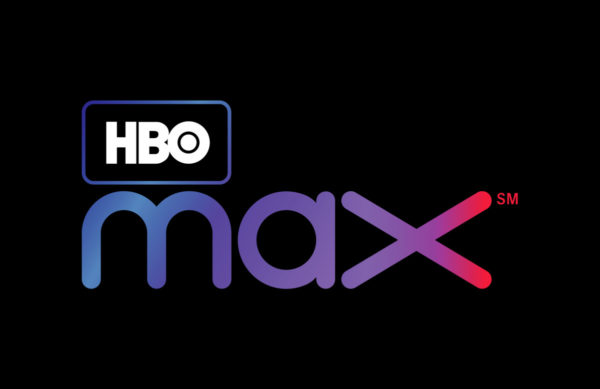 The new service will feature a mixture of exclusive original programming under the Max Originals banner, along with a host of programming from WarnerMedia’s vault of content, including Warner Bros. Pictures’ feature film library and TV shows such as Friends, The Fresh Prince of Bel Air, Pretty Little Liars and Game of Thrones, and upcoming series such as Batwoman and Katy Keene.

At launch, HBO Max is expected to feature around 10,000 hours of content, including the following Max Originals:

“HBO Max will bring together the diverse riches of WarnerMedia to create programming and user experiences not seen before in a streaming platform. HBO’s world-class programming leads the way, the quality of which will be the guiding principle for our new array of Max Originals, our exciting acquisitions, and the very best of the Warner Bros. libraries, starting with the phenomenon that is ‘Friends,’” said Robert Greenblatt, chairman, WarnerMedia Entertainment and Direct-To-Consumer. “Under the leadership of two of the strongest creative visionaries — Casey Bloys (HBO) and Kevin Reilly (original content and acquisitions) — and two of the most experienced digital experts — Tony Goncalves and Andy Forssell — I have no doubt they and their dedicated teams will deliver the world’s best storytelling to audiences of all ages wherever and whenever they want it.”

What do you make of HBO Max? Do you plan on subscribing to the service? Let us know your thoughts in the comments below or on Twitter @FlickeringMyth…