Zack Snyder is back behind the camera for his first feature film since 2017’s Justice League, and as production continues on Army of the Dead, the filmmaker has now shared a first-look photo featuring the cast of the zombie heist movie, led by Guardians of the Galaxy star Dave Bautista; check it out here… 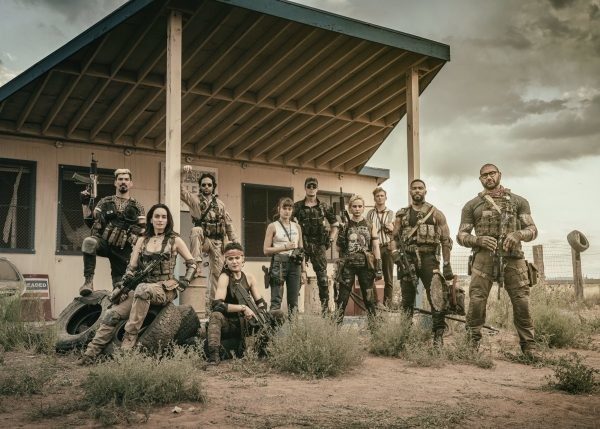 Army of the Dead is expected to hit Netflix at some point in 2020.