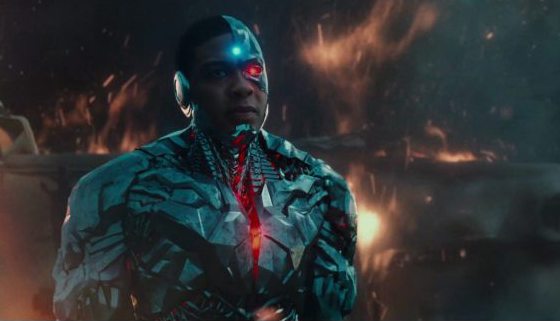 Zack Snyder has shared another image from his cut of the Justice League which sees Cyborg (Ray Fisher) paying a visit to the Stone family grave; take a look here…

SEE ALSO: Ray Fisher thinks his Cyborg will return to the DCEU 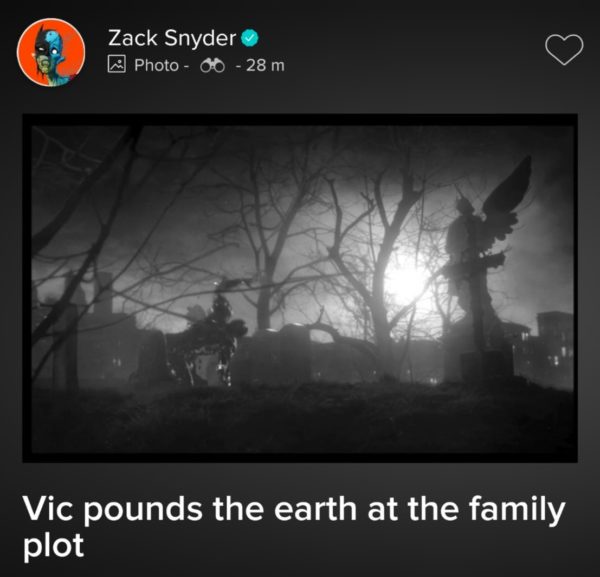 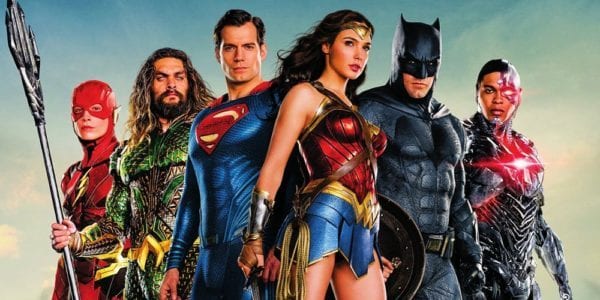