As director Zack Snyder is set to begin rolling cameras on his zombie heist thriller Army of the Dead next week, the full cast for Netflix’s upcoming action film has been revealed. 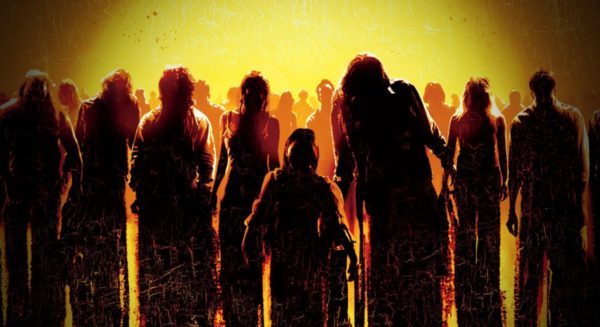 Army of the Dead takes place in a zombie outbreak in Las Vegas, during which a man assembles a group of mercenaries to take the ultimate gamble, venturing into the quarantined zone to pull off the greatest heist ever attempted. Bautista is presumably the man leading the mercenary team while Purnell will portray his daughter. Also starring in the film are Theo Rossi (Sons of Anarchy), Ana De La Reguera (Everything, Everything) and Huma Qureshi (Kaala).

Snyder came up with the film’s story while Joby Harold (King Arthur: Legend of the Sword) has written the script. Snyder will produce with his partner and wife Deborah Snyder and Wesley Coller through their newly rebranded production company, Stone Quarry. Production will begin in Albuquerque on Monday with the project later heading to Atlantic City to shoot on location in a casino.