Lab Zero Games and publisher 505 Games have announced that they will be releasing the hand-drawn and animated action-RPG platformer Indivisible on Xbox One, PS4 and PC via Steam on 8th October.    A new trailer has been released (see below) providing a glimpse of the combat. 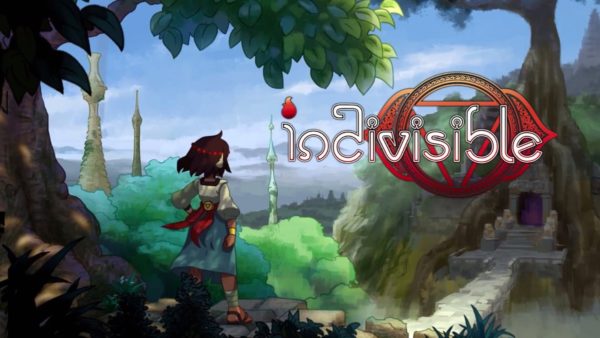 Indivisible follows the story of Ajna, a good natured but rebellious tomboy, who develops a mysterious power after her home is attacked.  Ajna will travel a rich fantasy world and will encounter a variety of friendly and unfriendly characters, some of which are called  “incarnations” which are people she can absorb into herself and manifest to fight alongside her.  Each of these Incarnations have their own story and personality and by uniting these, Anja will learn more about herself and the world she inhabits.

Ajna and her allies will travel to the bustling metropolis of Tai Krung City, where they will need to take on a powerful boss to save the land.

Pre-orders are available now on Steam and those who do will receive bonus items including Ajna’s lovable pet tapir Roti and exclusive character skins from other Valve games plus a Portal Companion Cube.  Pre-orders for other platforms will come soon.

Indivisible will arrive this October on Xbox One, Playstation 4, Pc and Mac.  The game will also release on the Nintendo Switch at a later date.