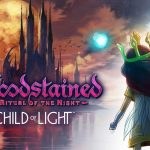 Publisher 505 games and Artplay Inc. have released a new update for their gothic side-scrolling action RPG Bloodstained: Ritual of the Night.  This latest update provides a crossover of worlds with Ubisoft’s Child of Light and is available on Xbox and Playstation consoles, PC via Steam and GOG and on Google Stadia.  Watch the new trailer below….. Bloodstained: […] 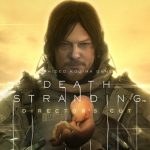 Publisher 505 Games and Kojima Productions have announced they will be releasing Death Stranding Director’s Cut, the definitive version of the genre-defying action game, for PC on Steam and the Epic Games Store on 30th March. Death Stranding Director’s Cut enhances the adventure across an apocalyptic wasteland with an expanded storyline, brand new stealth missions to […] 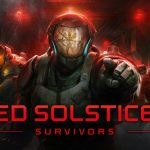 Fans of Red Solstice 2: Survivors may be excited to hear that the first of 2 free class updates is now available thanks to the recent 1.5 patch.  This latest patch provides fixes and improvements that greatly improve player’s experience.  A post-launch roadmap has also been announced showcasing upcoming content coming to the game in the […] 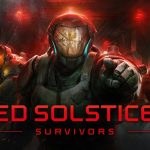 505 Games and developer Ironward have announced the release of Red Solstice 2: Survivors on Steam for PC.  This continuation of the Red Solstice series lets players infiltrate real-time tactical battlefields in either single player or multiplayer modes where their actions determine the fate of mankind.  A new launch trailer can be seen below…. Red Solstice […] 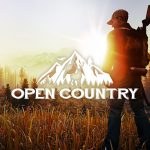 505 Games and developer Funlabs have released their new open world arcade-style hunting game Open Country on Xbox One, Playstation 4 and PC.  Set out with a canine friend to become a master outdoorsman in this easily accessible hunter that is ideal for casual gamers and genre enthusiasts alike.  The new launch trailer below shows would […] 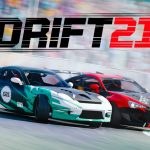 505 Games and developer ECC Games have announced that their drift racing simulation game Drift21 has left Early Access and fully launched on Steam for PC.  After a successful period in Early Access the developers have listened to feedback from the drifting community and drift racing fans to create a game featuring all the thrills […] 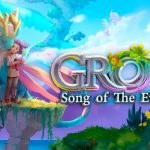 505 Games and developer Prideful Sloth have announced they will be releasing Grow: Song of the Evertree on Xbox One, Playstation 4, Nintendo Switch and PC later this year.  This world-crafting sandbox game will bring life management and exploration elements to players as they explore the world of Alaria.  A new announcement trailer can be […] 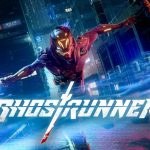 505 Games, along with developers All In! Games, One More Level, 3D Realms and Slipgate Ironworks have announced that their first-person cyberpunk parkour action game, Ghostrunner, will be coming to the Xbox Series X/S and Playstation 5 on Tuesday 28th September.  The game will release both digitally and physically and feature improved graphics, performance and […] 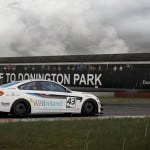 Kunos Simulazioni and 505 Games have announced the release of the British GT Pack DLC on Steam for their GT racing simulation Assetto Corsa Competizione.  This new DLC pack is available for £11.99 and features more liveries, more drivers and three of Britain’s most iconic racetracks.  You can see these new tracks in the trailer […] 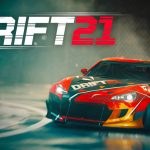 505 Games and developer ECC Games have announced the arrival of a brand new update for the Early Access version of their drift racing simulation game Drift21.  As well as various bug fixes reported by the community, players will get to try out a new motor and a powerful new engine. As part of this latest […]