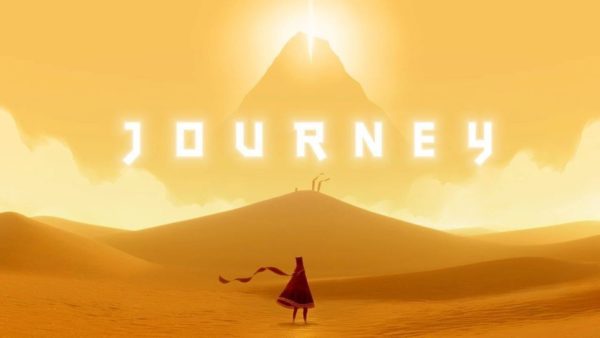 Journey, the astonishingly stunning adventure game by thatgamecompany, has arrived on the App Store with a surprise release. The announcement came from Jenova Chen, co-founder & creative director of Journey’s developer, thatgamecompany, via Twitter:

Journey the older sister of Sky is out on iOS today! Thanks to ⁦⁦@A_i⁩ and ⁦@SonySantaMonica⁩, three thatgamecompany games are within my pocket ready to play at all time! https://t.co/vzCZvaClmH

The game costs £4.99 and will require you to log into the Game Centre to use the multiplayer features.

In Journey, players take on the role of a robed figure travelling through the desert towards a large mountain. However, the player is not given any instructions on how to play the game or what the game’s goal is. Additionally, there is no spoken dialogue, the cutscenes are shown without any words, and it is up to you to interpret the story of Journey.

This isn’t the first game to be ported to iOS by the developer, as Sky: Children of the Light was released on the App Store last month.

After being a PlayStation exclusive for seven years, Journey was also released on PC earlier this year via the Epic Games Store. Unfortunately, there is no news yet if the game will be released to Android, but pre-registration is currently open for Sky: Children of the Light, so Journey could end up on there in the near future. 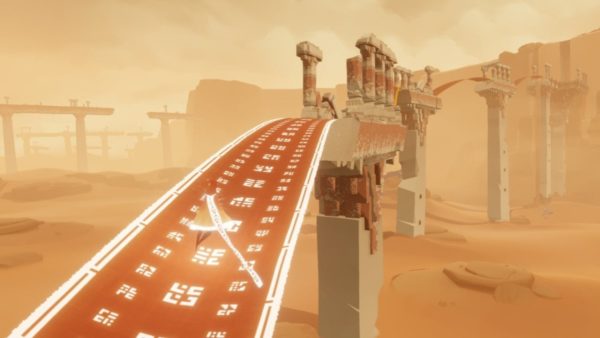