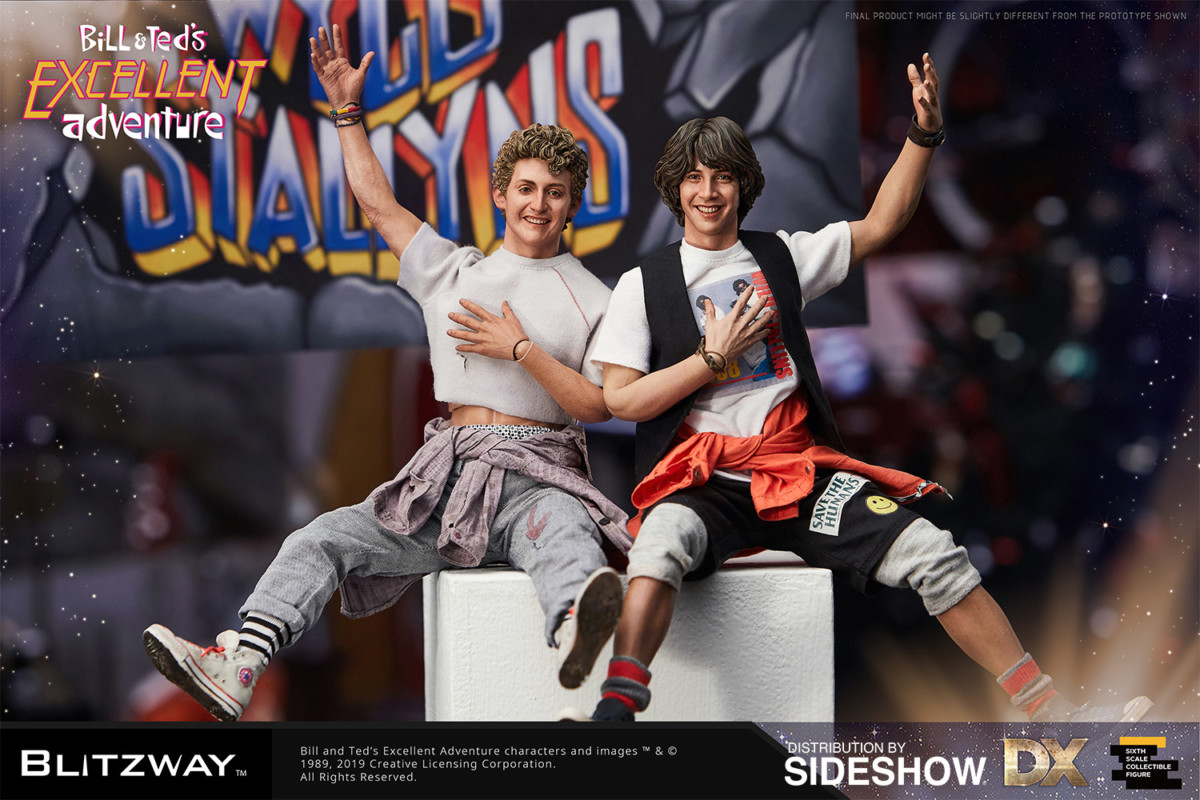 Ahead of their big screen return next year in Bill & Ted Face the Music, Sideshow has unveiled Blitzway’s Bill & Ted 1:6 scale figure set which is based on the appearance of Alex Winter and Keanu Reeves as Bill S. Preston Esquire and Ted “Theodore” Logan in the 1989 cult time-travelling comedy Bill & Ted’s Excellent Adventure. The collectible is available to pre-order now, priced at $399; check out the promotional images here… 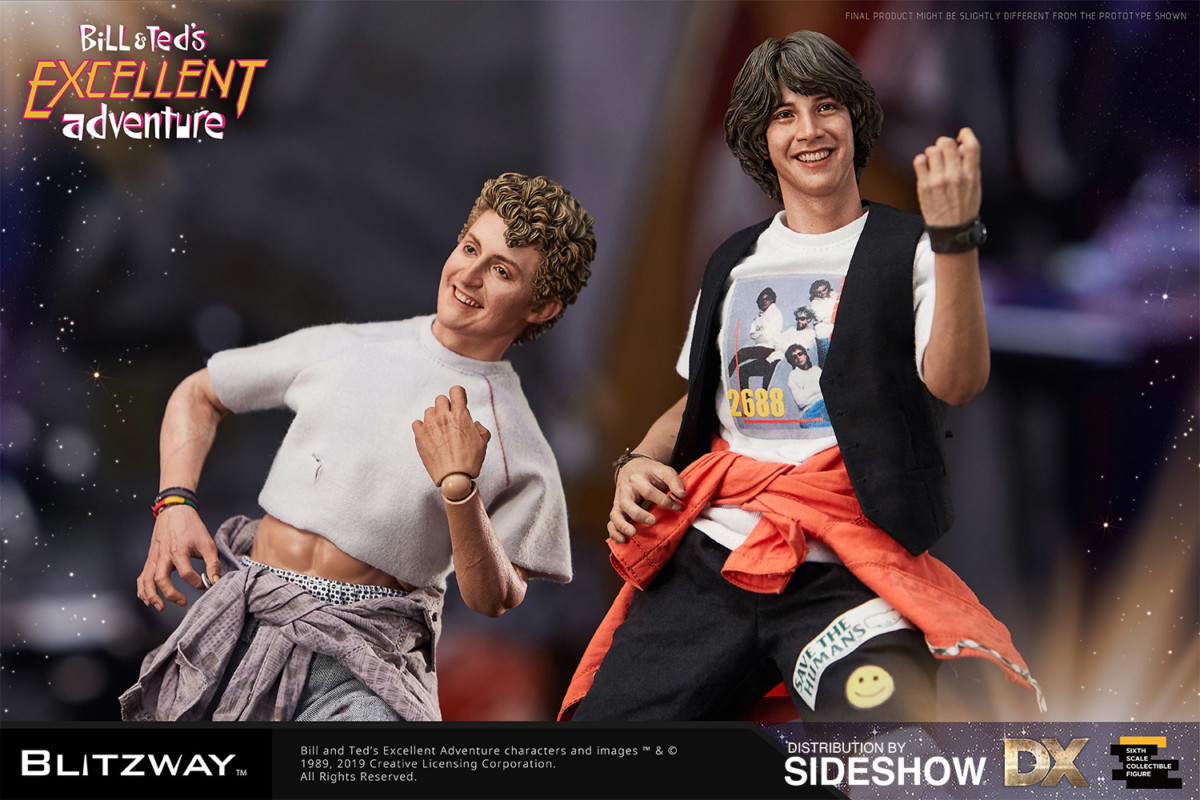 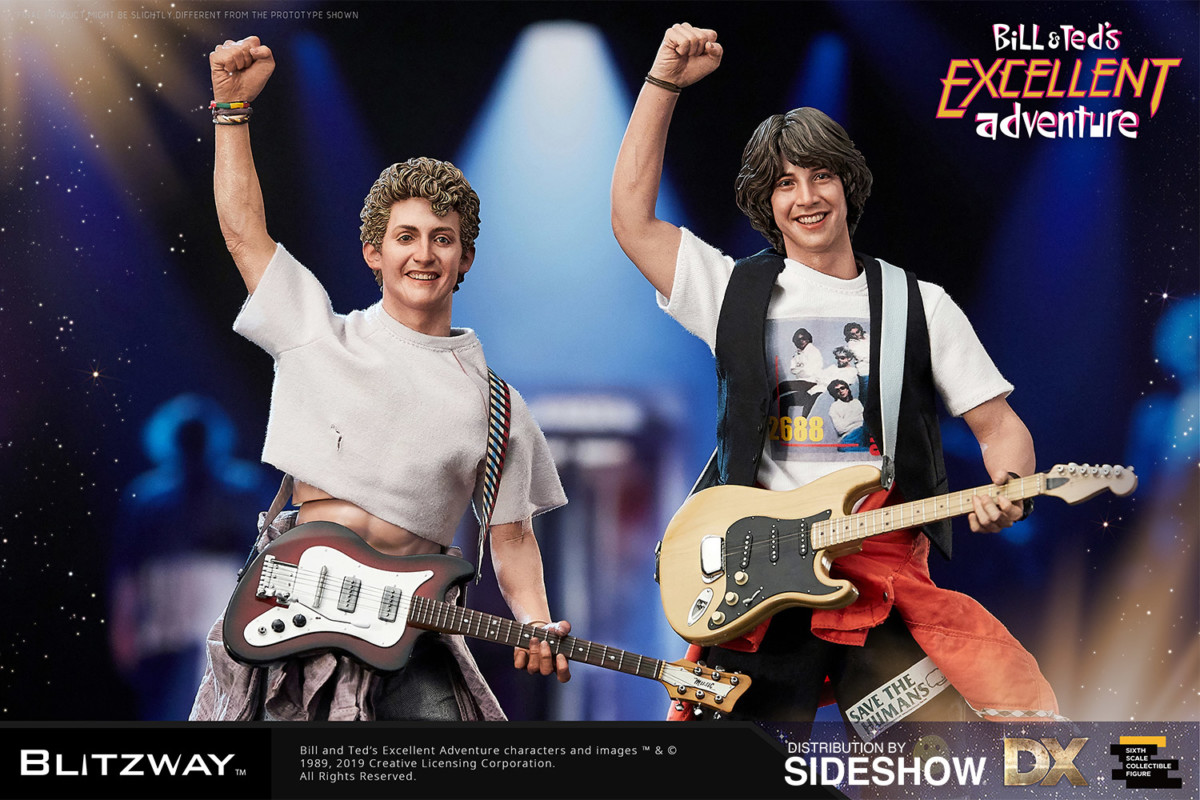 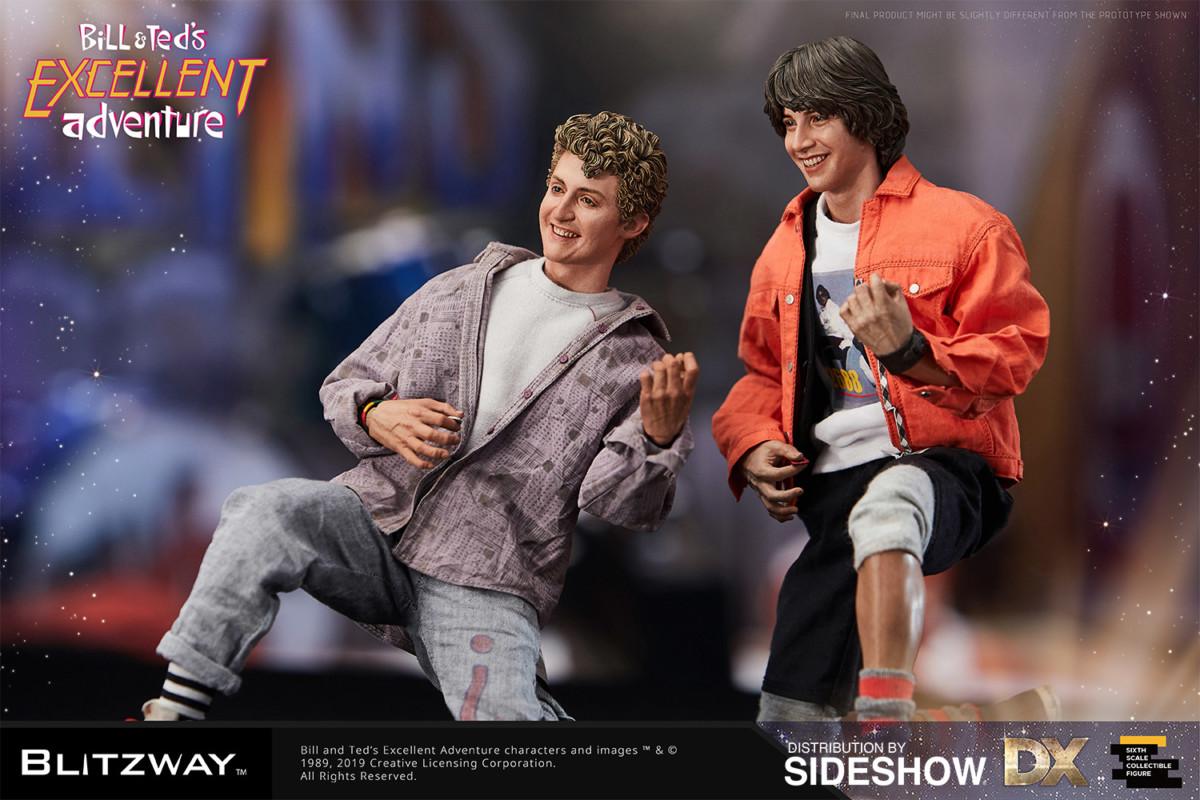 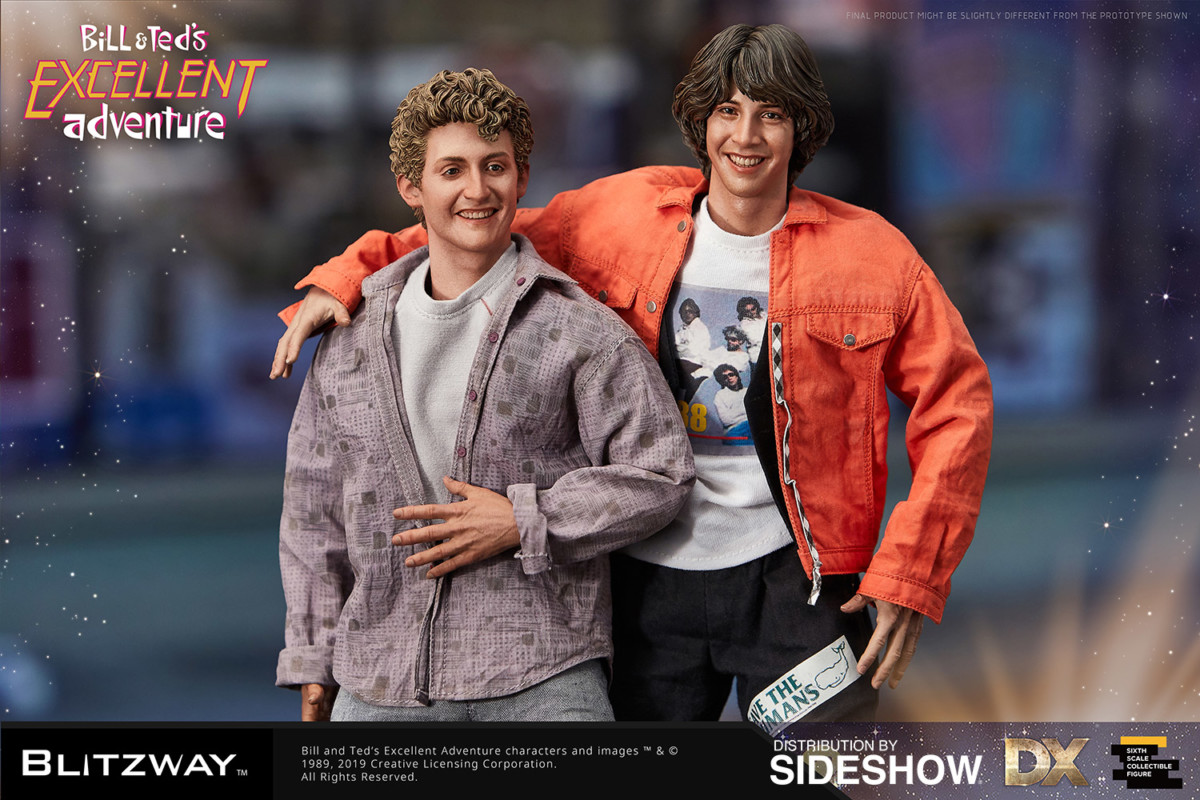 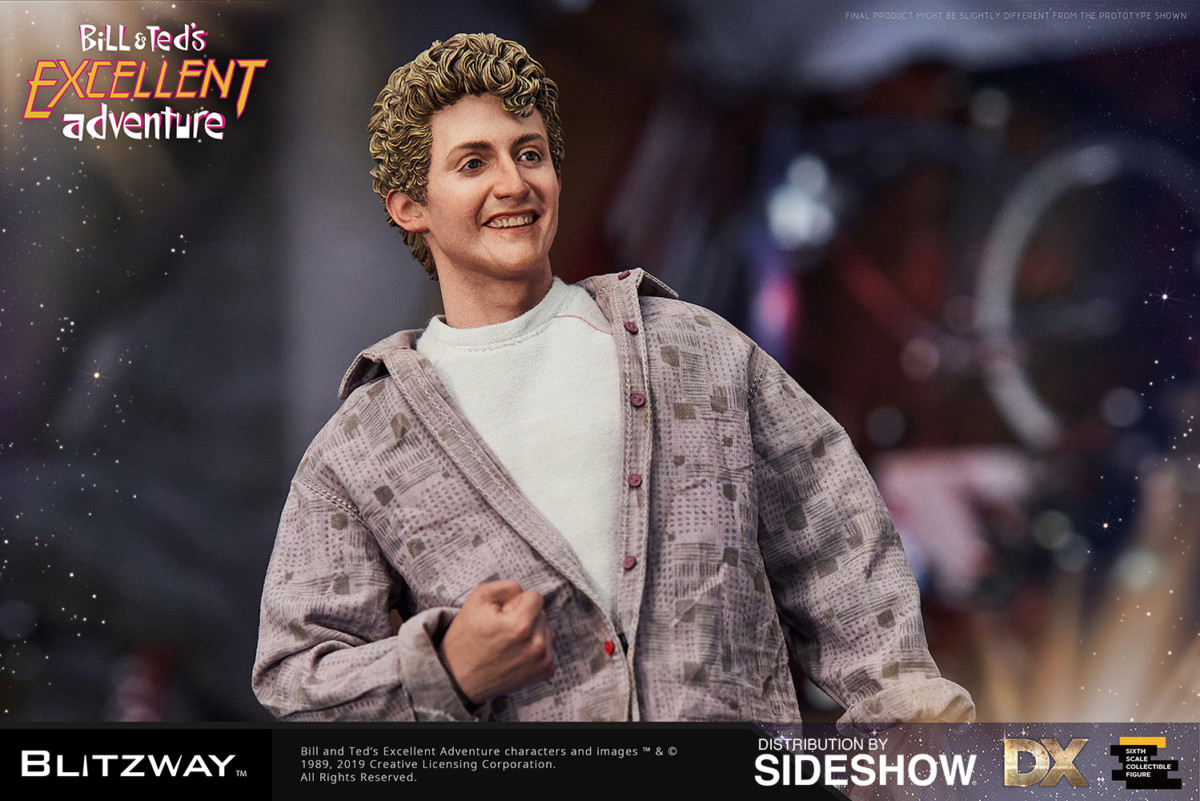 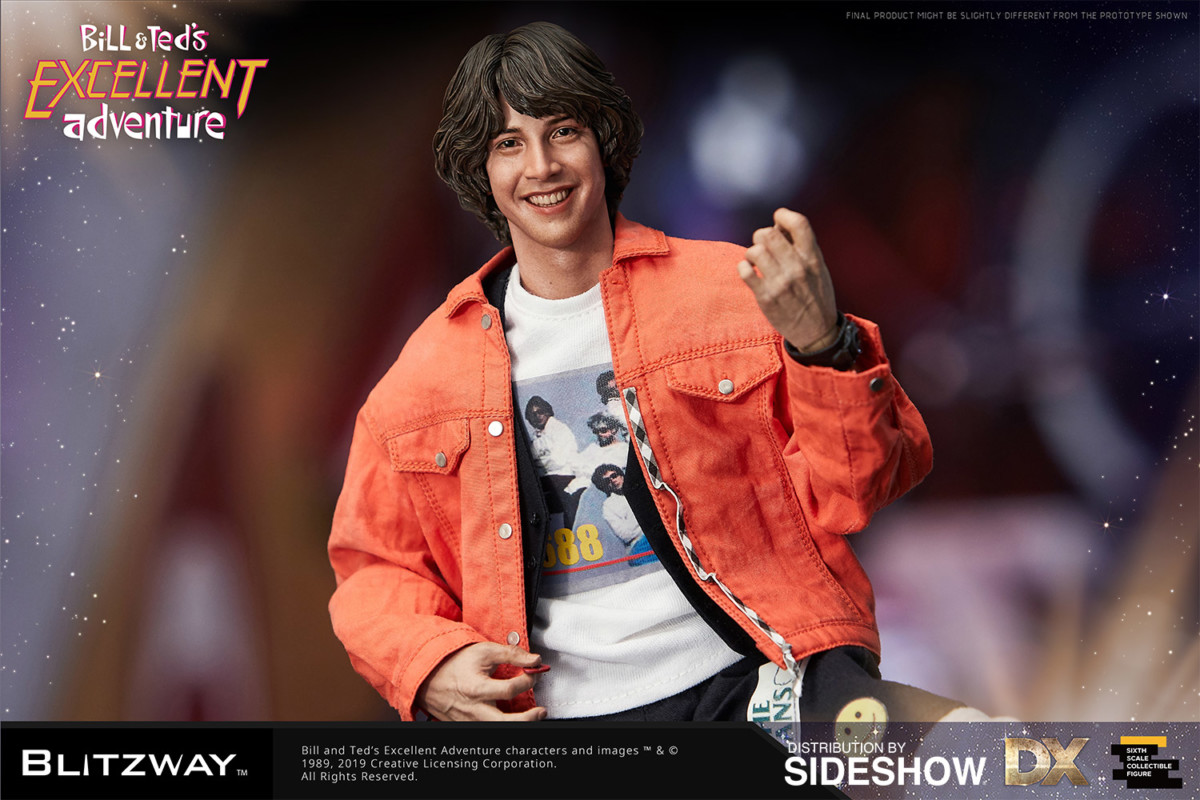 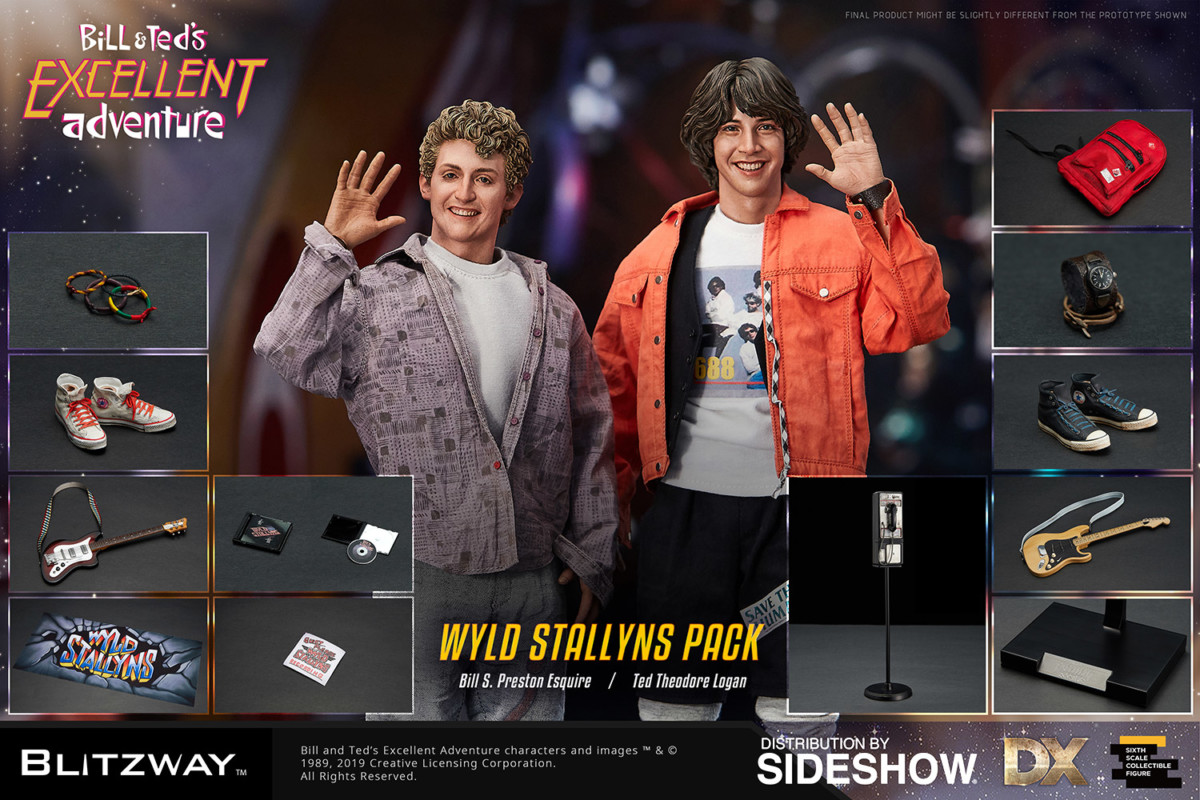 Sideshow and Blitzway present the Bill & Ted Sixth Scale Collectible Set of these two funny and charming characters, Bill and Ted. This is your chance chance to own the friendly duo in one go!

It’s like having them pop up right in front of you, with their iconic fashion and elaborate accessories. Besides, the iconic props are designed to let you reproduce a variety of wonderful scenes from the movie. Be excellent to each other and travel to the past through the exciting story of Bill and Ted! 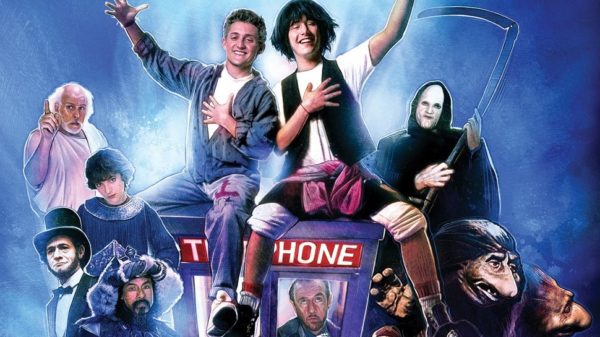