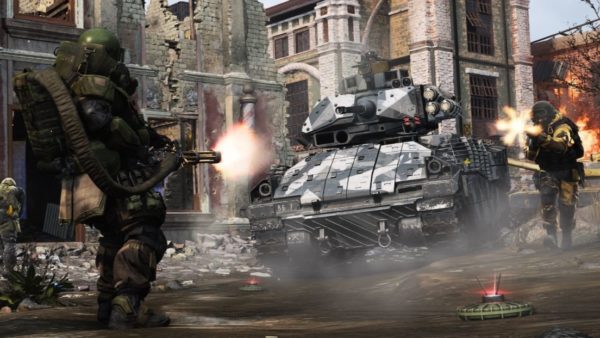 The Multiplayer feature for Call of Duty: Modern Warfare brings lots of changes, including unprecedented customisation for the multiplayer character, indepth modifiability in the new Gunsmith system and providing the most weapon choices in Call of Duty history as well as a complete weapon overhaul.

Players will be able to take part in lots of different multiplayer modes, from 2 vs 2 experiences in Gunfight, the traditional 6 vs 6 gameplay to modes that support 10 vs. 10 and 20 vs. 20 firefights.  There’s also to be an all-new Ground War large-scale mode that will support more than 100-players.

“Our goal with Modern Warfare is to bring all gamers together from day one to play together,” said Patrick Kelly, Creative Director and co-Studio Head, Infinity Ward. “We’re doing away with the season pass; we’re delivering a mix of free maps, a ton of content following launch, and we’re developing the game for crossplay. We’re live-testing now, and fans will get to try for themselves next month in the Beta. This is a new day for Call of Duty multiplayer, and today is just the start — we have many more exciting reveals coming for fans that we can’t wait to share.” 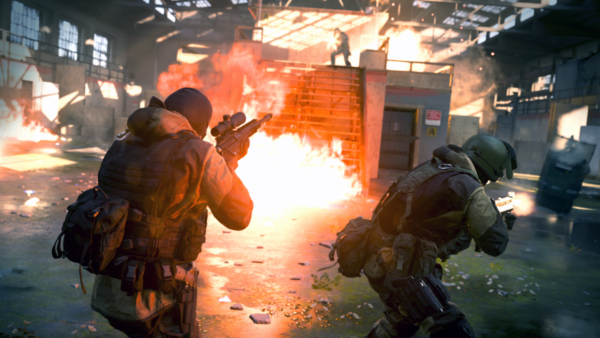 Infinity Ward has also revealed the dates for the Call of Duty: Modern Warfare open beta, these are:

“Our studio goal for Modern Warfare was to create a completely new experience, and the most varied, customizable and realistic-feeling Call of Duty multiplayer,” said Geoff Smith, Multiplayer Gameplay Director, Infinity Ward. “Our design goal is for gamers to have fun by playing again and again with their friends, where the action will feel fresh, but also familiar for all players every time they jump in.”

Call of Duty: Modern Warfare will release on 25th October on Xbox One, Playstation 4 and PC.