Boom! Studios collects the first seven issues of Grant Morrison and Dan Mora’s Klaus this week, and you can take a look at a preview of the trade paperback here… 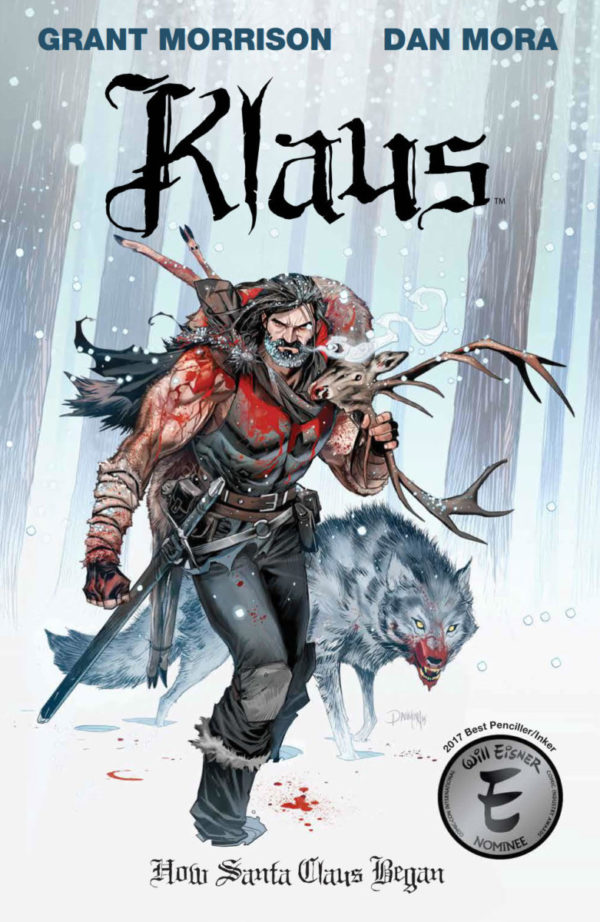 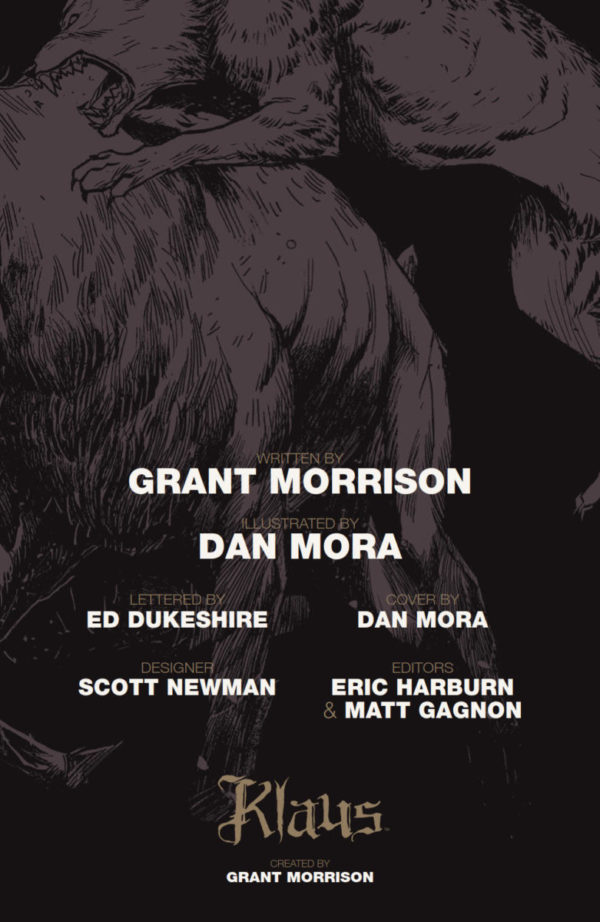 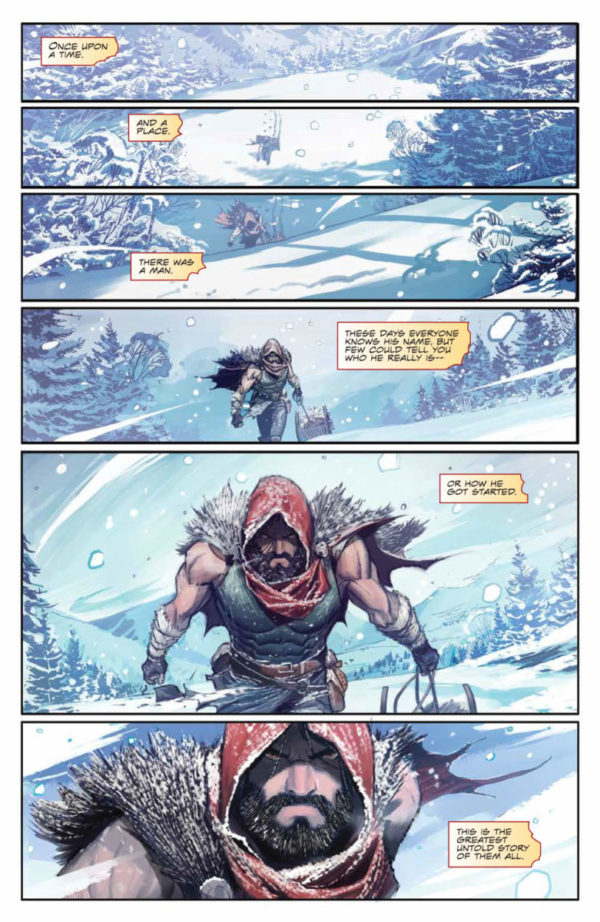 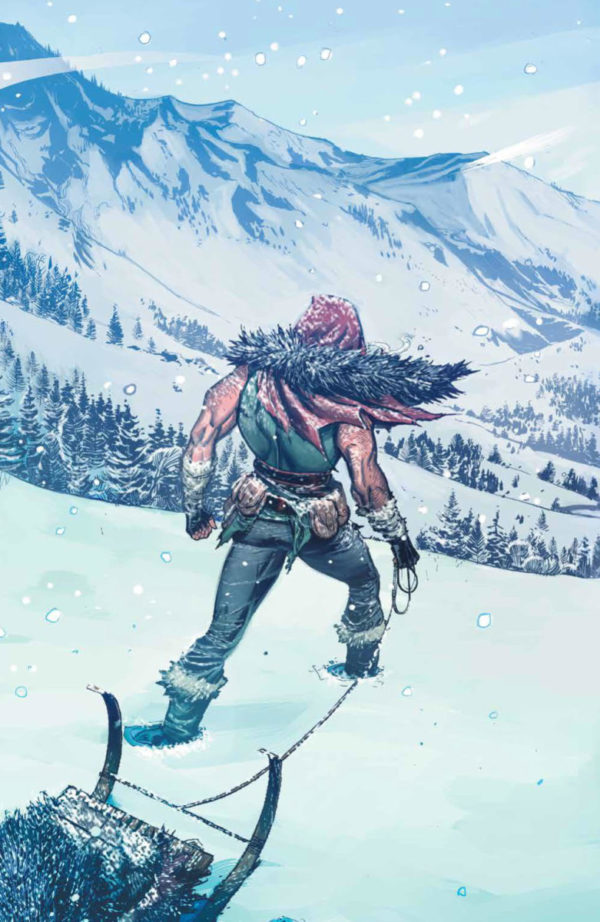 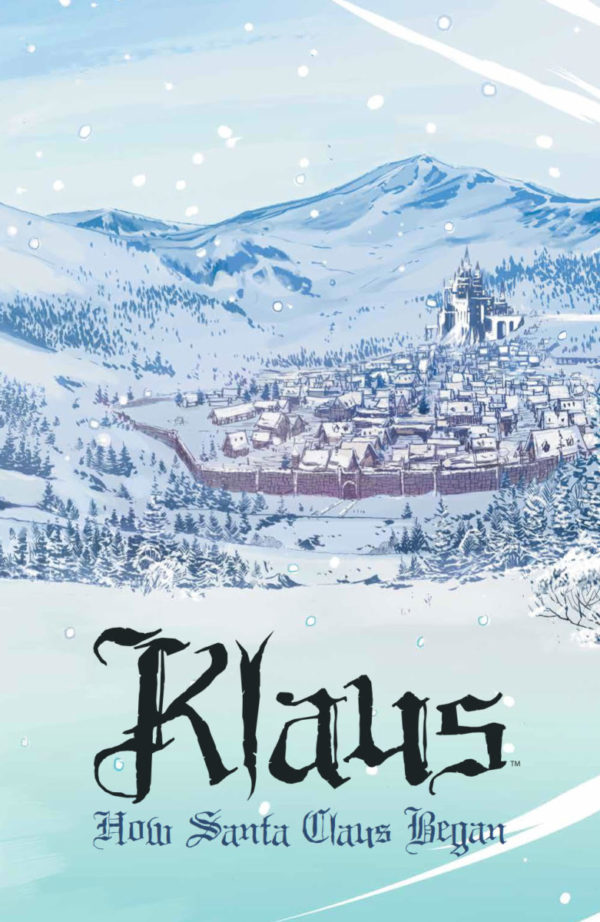 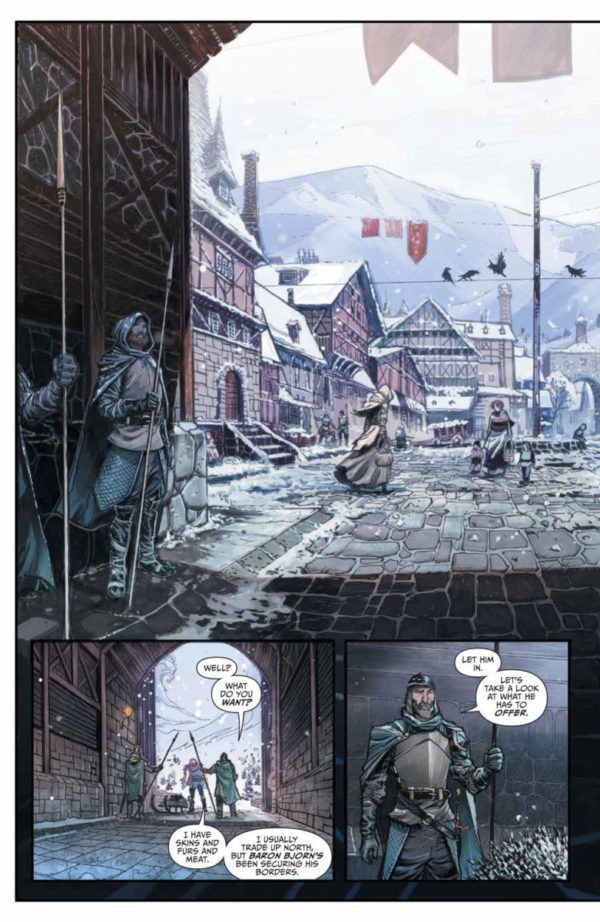 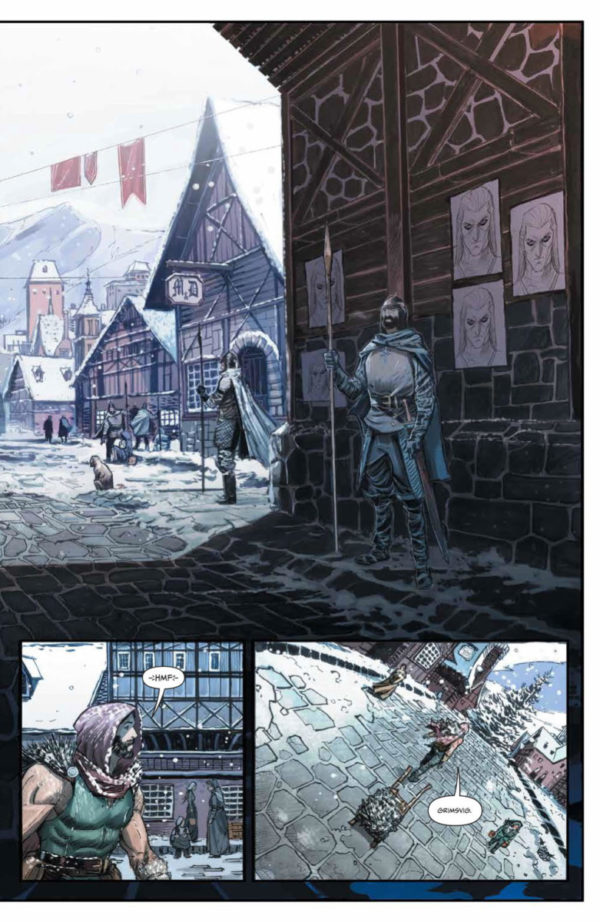 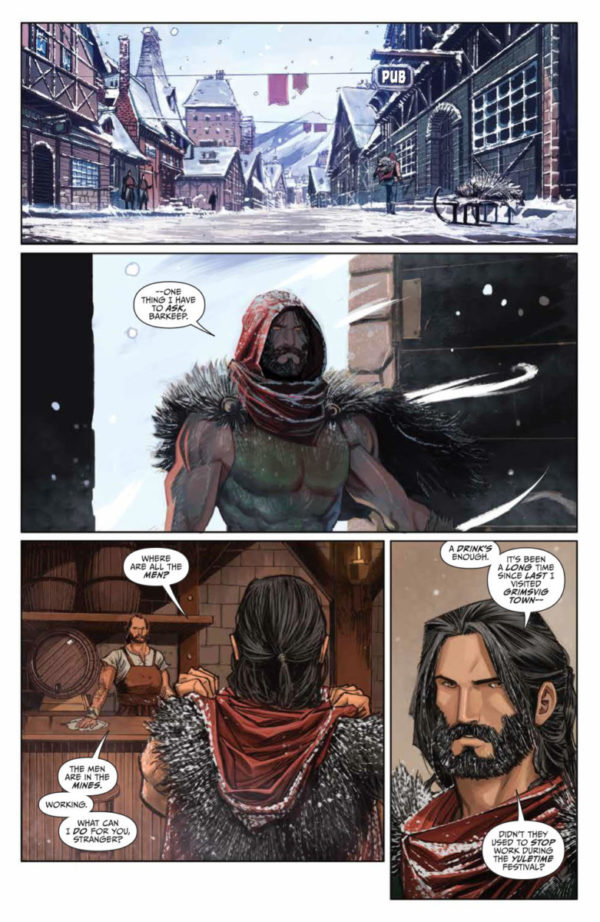 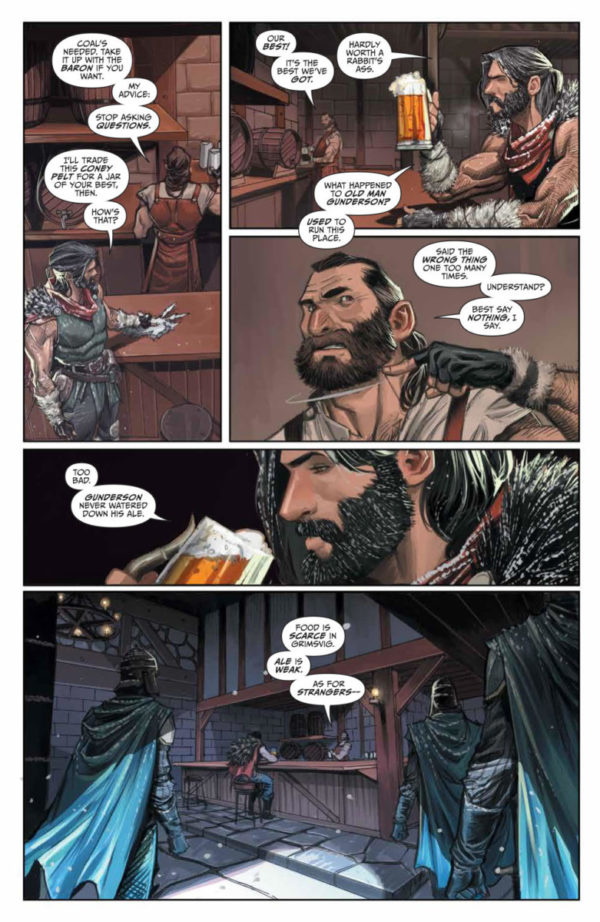 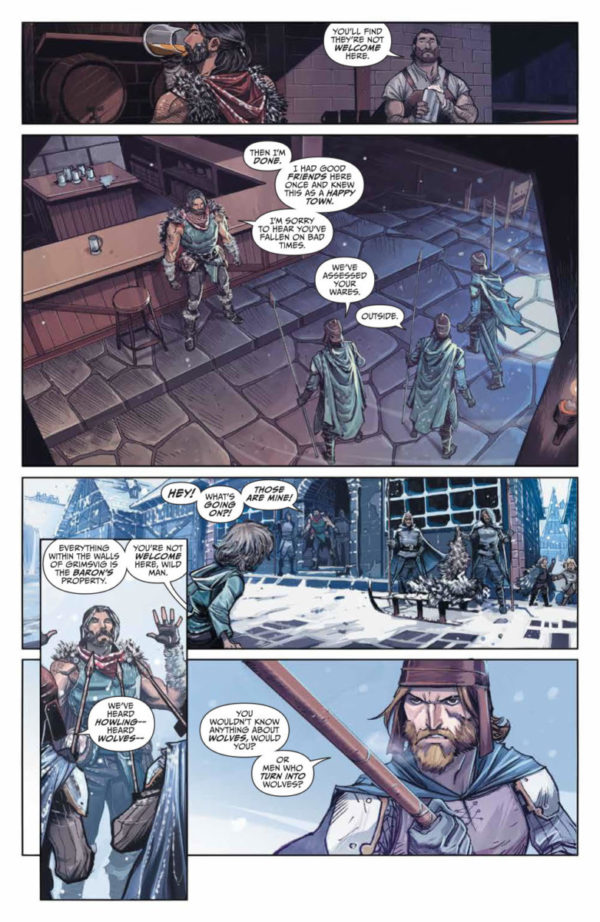 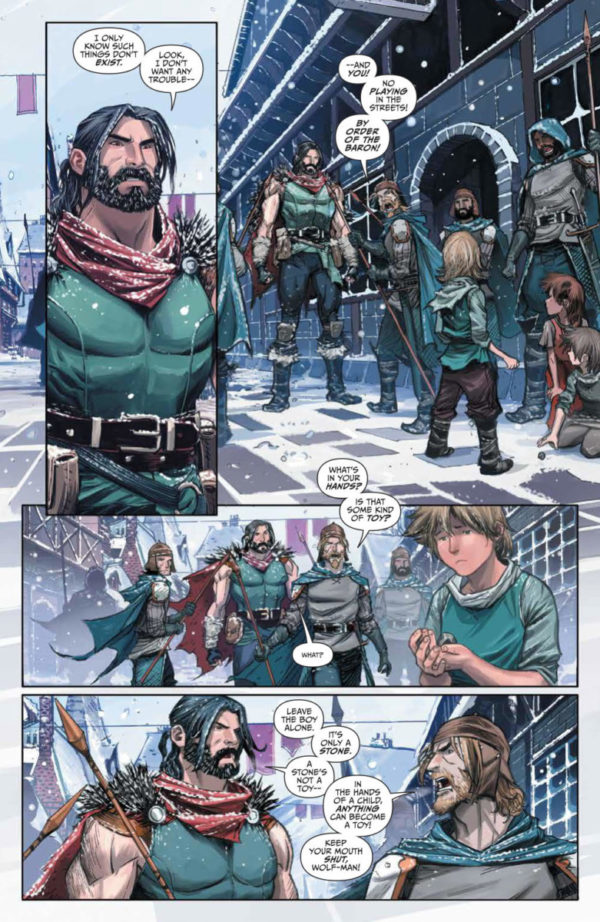 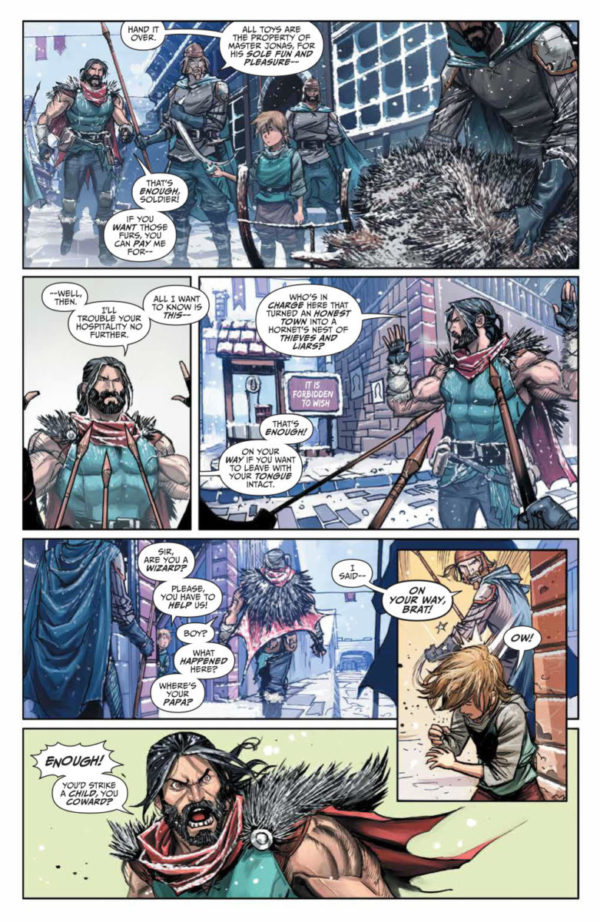 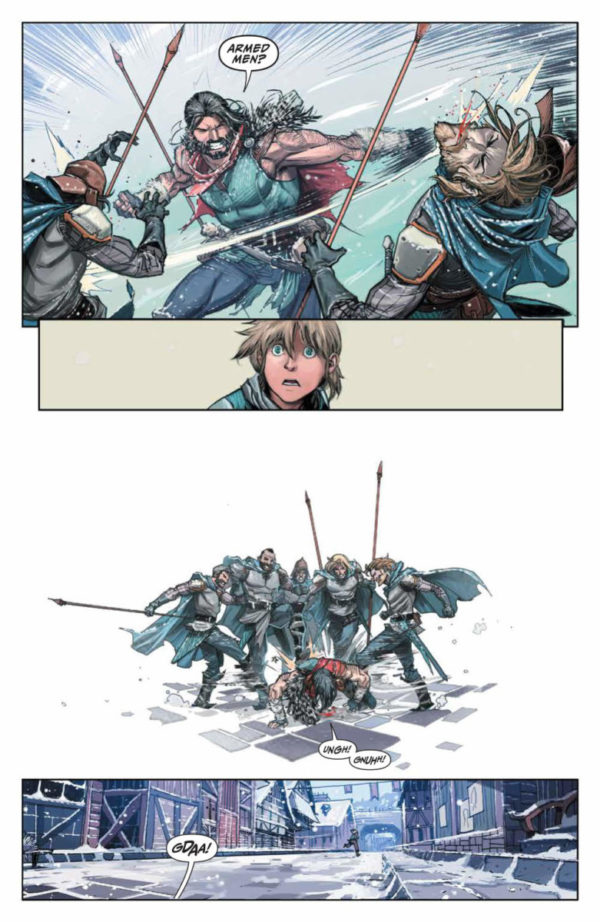 He’s a myth. He’s a legend. He’s loved worldwide by children and adults alike…but does anyone truly know the origins of Santa Claus? Set in a dark fantastic past of myth and magic, Klaus tells the story of how Santa Claus really came to be—the tale of one man and his wolf against a totalitarian state and the ancient evil that sustains it.

Award-winning author Grant Morrison (All-Star Superman, Happy!) and Eisner Award-nominated illustrator Dan Mora (Buffy the Vampire Slayer, Go Go Power Rangers) revamp, reinvent, and reimagine a classic superhero for the 21st century, drawing on Santa’s roots in Viking lore and Siberian shamanism, and taking in the creepier side of Christmas with characters like the sinister Krampus.

Klaus is “Santa Claus: Year One” and finally answers the burning question: what does Santa Claus do on the other 364 days a year?