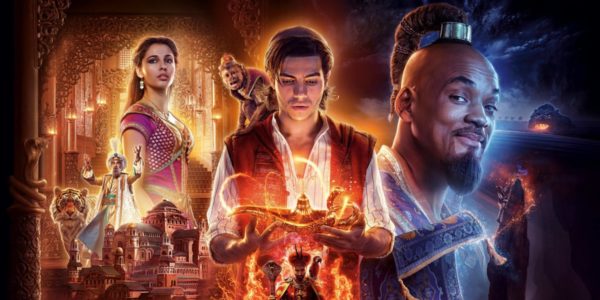 Disney’s live-action remake of Aladdin, directed by Guy Ritchie, blew past the billion dollar mark this summer despite not being as positively reviewed as the original, therefore it will come as a surprise to no-one that the studio is currently exploring a sequel to the movie. Although there is nothing officially in the works right now, producer Dan Lin told ComicBook.com that talks have taken place for this potential route:

“We have now,” says Lin. “We certainly when we first made the movie wanted to just make the best movie we could and let audiences tell us if they wanted to see more. And I would say resoundingly audiences want to see more. They’ve watched this movie multiple times. We have lots of fan letters about people who really go back and they bring their friends and bring their family. And so we feel like there’s more story to tell. We are going to treat it the same way we treat the original Aladdin movie and not going to do a shot by shot remake of anything that’s been done before. We’re really looking at what’s been done before in the past and the home video, and there’s just more story to tell with the underlying materials. So without giving away too much, we are certainly exploring where we can go with this franchise.”

While these are just conversations at present, with the massive box office total that the first movie has made, and the film being left open-ended, a sequel would certainly seem a strong possibility.

What did you think of Aladdin? Would you like to see a sequel? Let us know in the comments below or tweet us @flickeringmyth… 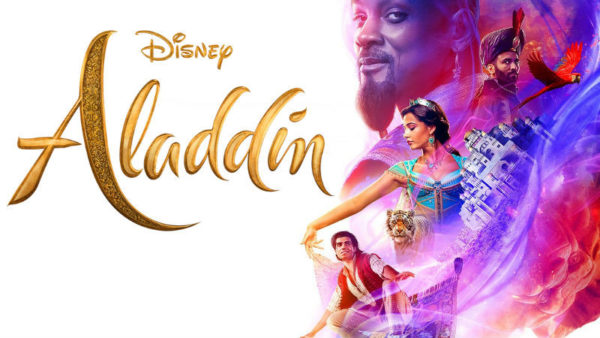