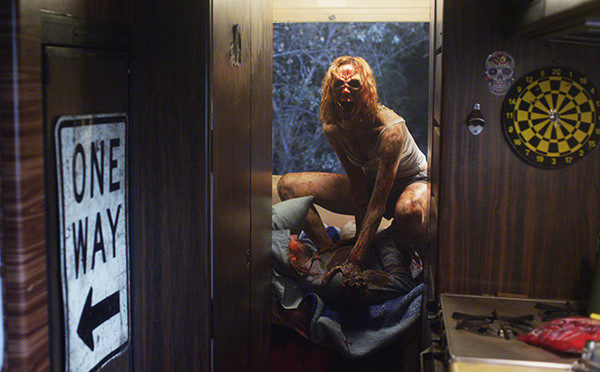 Syfy has announced that the female-crafted 2017 horror anthology film XX is in development as a TV series courtesy of producers Jovanka Vuckovic, Todd Brown, and Raquelle David.

“Raquelle [David], Todd Brown and I, are developing XX as a television series,” said Vuckovic, who directed one of the four segments of the original movie alongside St. Vincent, Karyn Kusama, and Roxanne Benjamin.

Development on the XX TV series is in its early stages and is yet to be shopped to potential outlets, nor is there any word on additional talent involved. 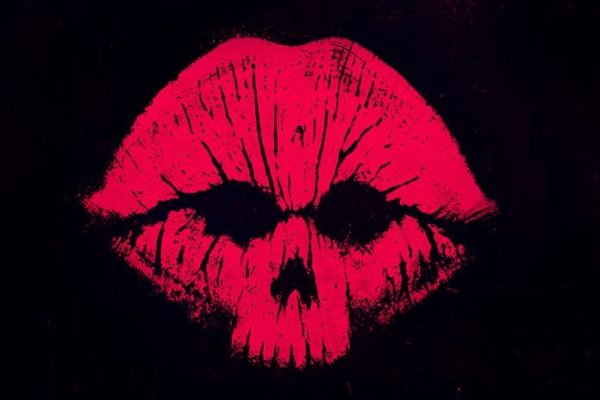