At this year’s Gamescom, KING Art Games and Deep Silver revealed that their highly anticipated Diesel-Punk RTS Iron Harvest will release on Xbox One, Playstation 4 and PC on 1st September 2020.  A new trailer has also been released showcasing the Diesel-Punk alternate Earth, see this below. 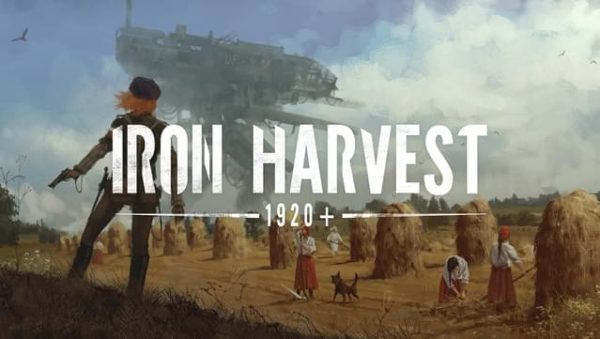 Iron Harvest takes players to an alternate reality Earth just after the Great War.  As Europe is recovering from these battles, a wave of scientific and technological progress sweeps the continent and cities are rebuilt, while in the countryside farmers begin to uncover the remains of the majestic walking war machines.  However, as people look forward to peaceful times once more a new threat appears that will destabilise countries and put Europe’s very existence at risk.

Based on the work of polish artist Jakub Rozalski, the world of Iron Harvest will see players take command of one of three diverse factions and lead dozens of different unit types into battle through an epic story consisting of more than 20 missions over three campaigns.

As well as the main campaign, Iron Harvest features competitive multiplayer modes with ranked matches and leagues, and skirmish battles that can be played solo or co-op.

Look out for Iron Harvest coming to Xbox One, PS4 and PC next year.