nWay, developer of the hugely popular Power Rangers: Battle for the Grid has revealed a new action packed trailer showing off upcoming new playable character, Lord Zedd.  This new character will be available to purchase individually or as part of the Season One Pass alongside Trey of Triforia, Jen Scotts and a bonus character skin of Jason Lee Scott with Dragon Shield. 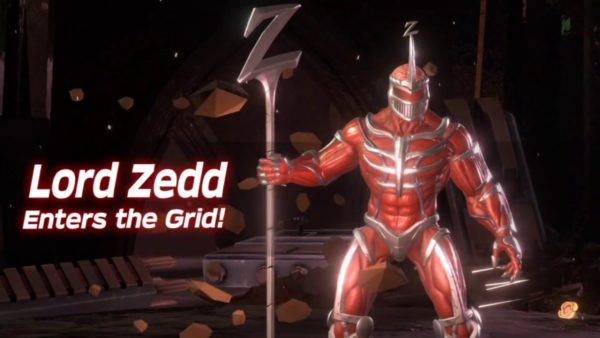 Lord Zedd, the self-proclaimed “Emperor of Evil” has conquered a good amount of the galaxy but decided to leave Earth, which he considers insignificant, for Rita Repulsa to conquer.  However, when she failed in her conquest attempt, Lord Zedd returned to ensure she received appropriate punishment and conquer Earth and enslave its people.

Power Rangers: Battle for the Grid is the first console game for this 25 year old franchise.  Players will be able to play as some of the most popular Rangers and villains from the series, including Lord Drakkon, Cenozoic Blue Ranger, Jen Scotts and more.

Power Rangers: Battle for the Grid pits current and classic POWER RANGERS and villains from the multiverse’s 25 year history against one another in epic 3v3 tag team battles. The controls promote simplicity and fluidity, enabling beginners to enjoy the combat system and encouraging advanced players to delve into its gameplay mechanics, which include real-time assist takeover, dynamic defense through push blocking and aerial guard, customizable juggle combos, and a unique Megazord comeback mode. 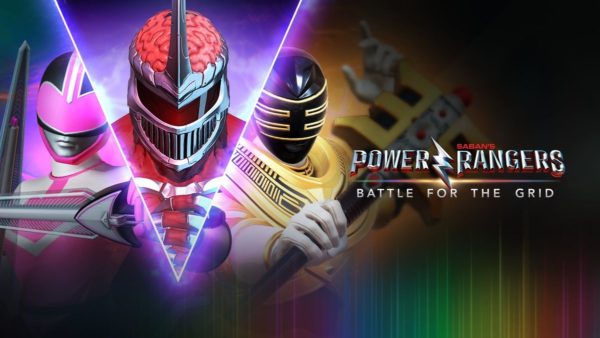 Lord Zedd will be available soon.