Back in March it was announced that Spectrum Originals has picked up the series revival of Emmy Award-winning 90s NBC sitcom Mad About You, and now comes word that Abby Quinn (Landline) has landed the role of Mabel, the now grown-up daughter of Paul Reiser and Helen Hunt’s Paul and Jamie Buchman.

The new series will pick up some 20 years after the original run, and “will explore the modern marriage through the eyes of the Buchmans as newly minted empty-nesters after dropping their unpredictable, hard-to-control daughter Mabel off at college.”

Peter Tolan is attached to the Mad About You revival as showrunner, with original co-creator Danny Jacobson on board as executive consultant and Reiser and Hunt executive producing. Expect it to air in 2020. 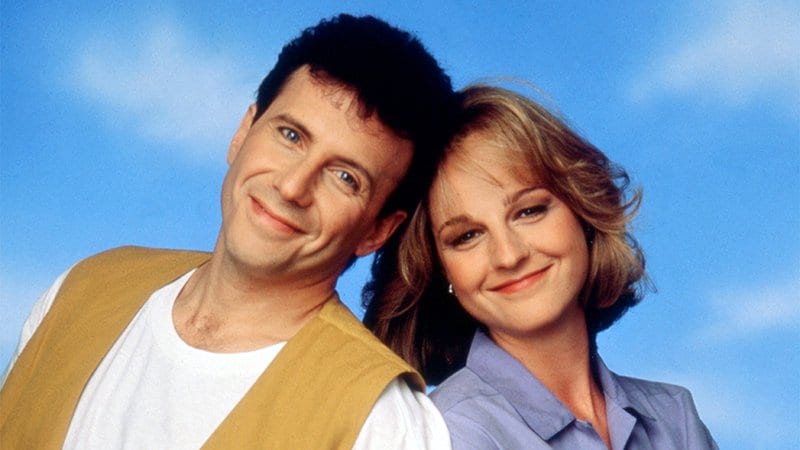