Christopher Markus and Stephen McFeely, the writers of Avengers: Endgame, have discussed a weird, alternative Time Stone retrieval scene they had to cut. 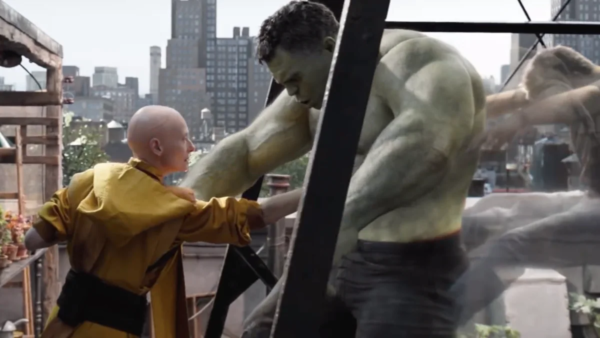 If all the time travel wasn’t weird enough in Avengers: Endgame, the film originally featured a much weirder sequence when our heroes went to fetch the Time Stone. Taking place in Strange’s Sanctum Sanctorum, the scene ultimately had to be removed in place of the scene in the theatrical release with the Ancient One.

Revealing details about the cut sequence in an interview with Canada.com, co-writer Christopher Markus said: “At one point, we had a different way of getting to the Time Stone which involved some characters breaking into (Doctor Strange’s) Sanctum Sanctorum and being pursued by all the weird stuff that happens to be trapped inside there. It was totally off story and unnecessary and it got cut, but it was fun to write.”

Do you like the sound of this scene? It certainly would have added a different dimension to this important part of the movie. Let us know in the comments below and on Twitter @flickeringmyth. 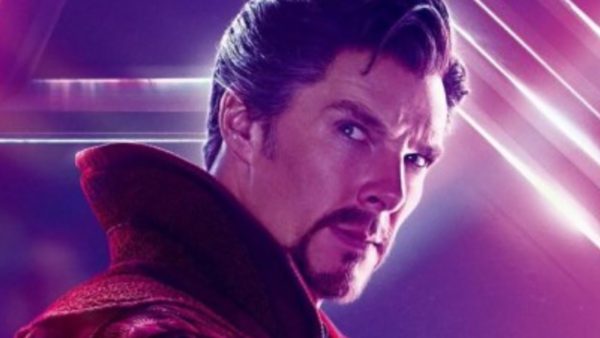 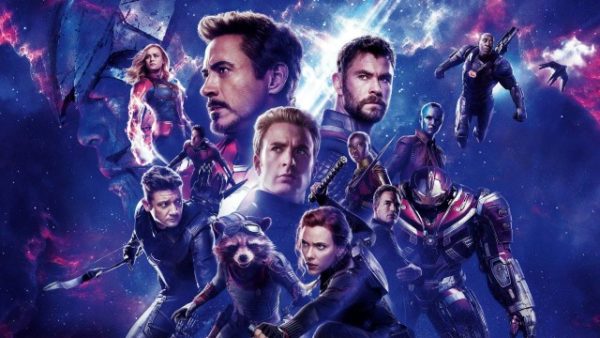