Jeph Loeb, the head of Marvel TV, has teased future Marvel street-level shows now that the Netflix series are over. 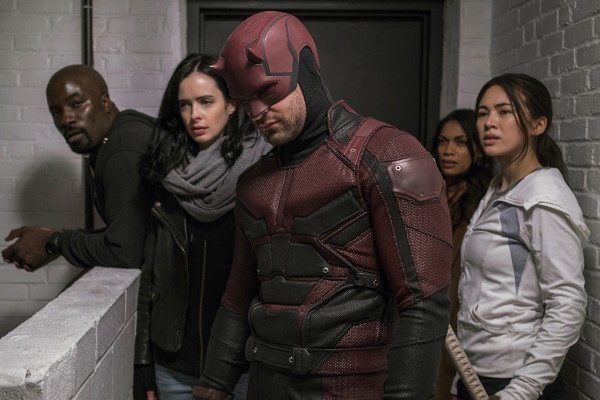 Many fans were disappointed when Netflix cancelled Daredevil , Jessica Jones, Iron Fist, Luke Cage and The Punisher but it seems like the future might be bright for other street-level heroes at Marvel TV.

Are there any street-level heroes that you would be interested in seeing on the small screen? Let us know in the comments below and on Twitter @flickeringmyth… 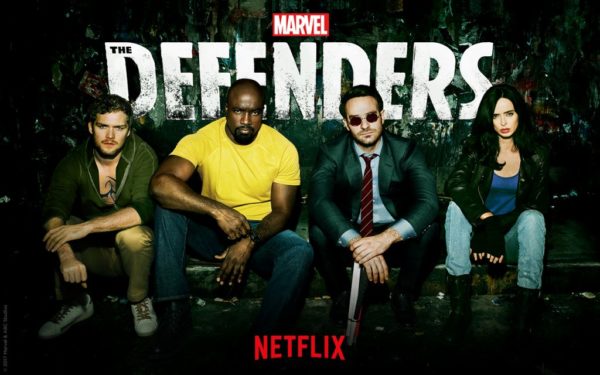