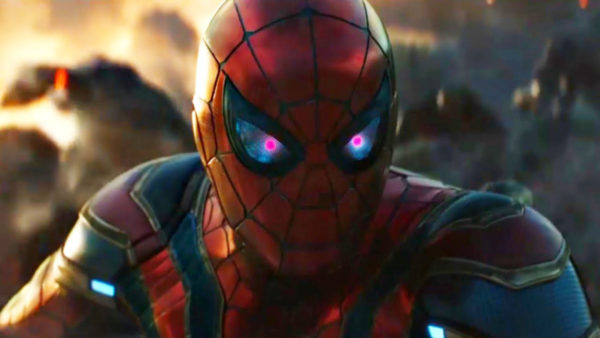 Well, here’s the news that fans of the friendly neighbourhood Spider-Man have been dreading… after steering the franchise to its highest-grossing instalment – and indeed, Sony’s biggest movie of all-time – with Spider-Man: Far From Home, Disney and Sony have failed to reach a deal to continue sharing the web-slinger and Marvel Studios will no longer have any involvement with future Spider-Man movies.

According to Deadline, Marvel Studios chief Kevin Feige was reportedly sidelined during a dispute between Disney and Sony, with Sony said to have turned down a deal which would have seen a 50/50 financing deal between the two studios. Sony is said to have wanted to continue with the terms of the current deal, with around 5% of the first dollar gross going to Marvel, and weren’t prepared to budge on negotiations.

SEE ALSO: Spider-Man: Far From Home to be re-released with new footage

Quite how these future movies will work is anyone’s guess, seeing as Sony will presumably be unable to make any reference to Iron Man, The Avengers, or any other aspects of the Marvel Cinematic Universe going forward. Although they will have the opportunity to bring Holland’s Spider-Man into their fledgling Universe of Marvel Characters, alongside Tom Hardy’s Venom and Jared Leto’s Morbius.

At this point though, the big question is, does anyone care anymore? 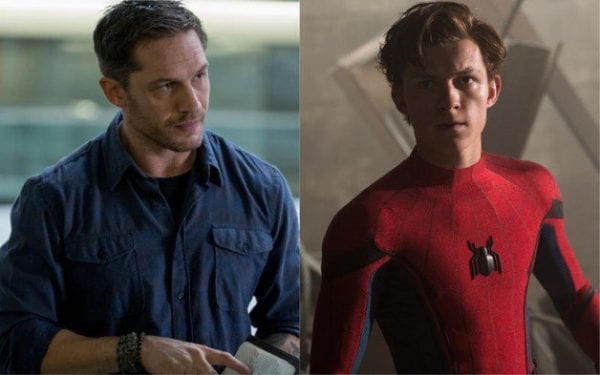