It seems Mortal Kombat wasn’t quite done with its casting announcements for the day. Just hours after word came the film had cast its Sonya Blade and Kano, Variety has revealed that Chin Han (Skyscraper) will play the villainous Shang Tsung while Hiroyuki Sanada (Westworld) as the fan-favourite Scorpion. 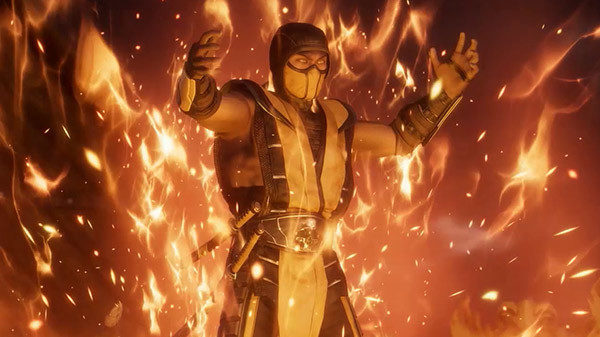 Both original characters to the first game, Shang Tsung is a powerful sorcerer and shapeshifter who absorbs souls to keep in his power. Scorpion is an undead warrior who seeks vengeance against his murderer. While Shang Tsung and Lui Kang are nemeses, Scorpion’s main rival in the games is often Sub-Zero.

Mortal Kombat will be directed by Simon McQuoid with James Wan (Aquaman) producing alongside Todd Garner.

The plot of the video game series revolves around a tournament to the death with a variety of fighters from different realms battling for supremacy. Created in 1992, it has become one of the most popular video game series worldwide.  The franchise has spawned two feature films, an animated series, a live-action television series and a web-series along with several comic books and spin-off games. Mortal Kombat 11 was released to consoles earlier this year. 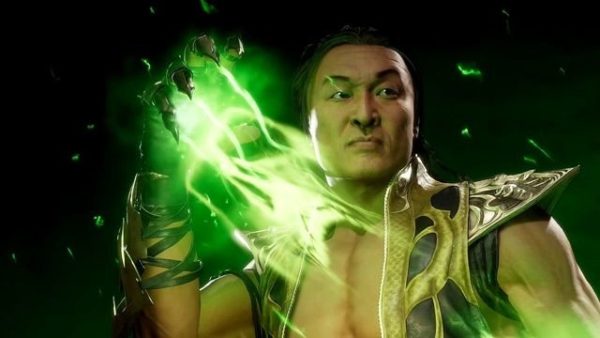