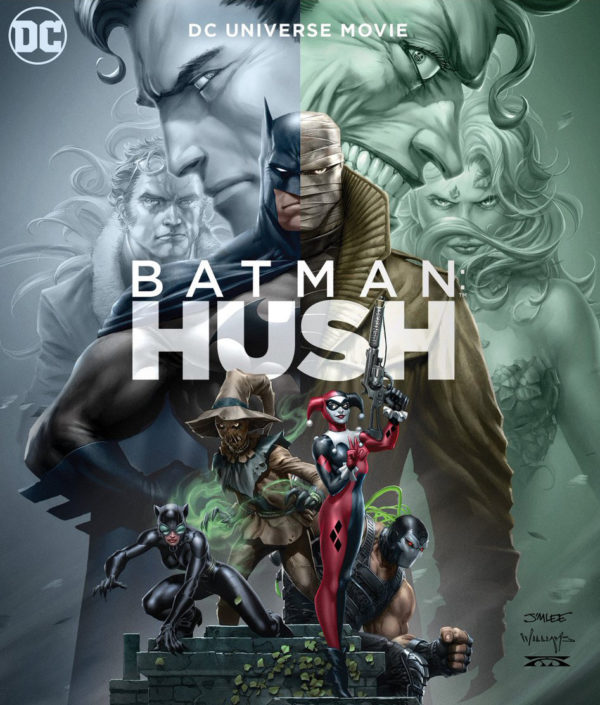 A new adversary who calls himself Hush emerges in Gotham. With preternatural swiftness he becomes top-dog and unleashes the cities’ criminal underbelly on the masses. Chaos and confusion rule the streets, as the body count keeps piling up. The clock is ticking for the Dark Knight. Foiling him at every turn, Hush proves to be more than a match for the caped crusader. It looks like this dangerous foe has more than an axe to grind with Batman. He wants to destroy him…for good. 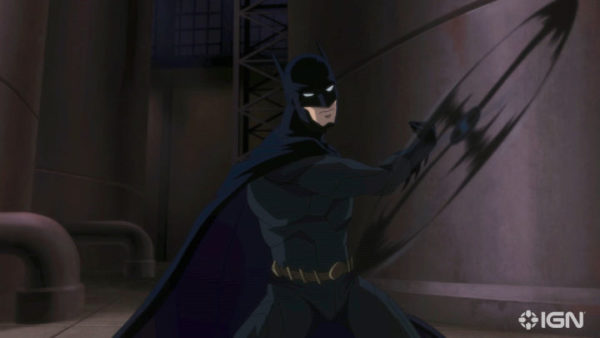 I’ll get straight to the point. In terms of quality, the last few efforts of the DCAU have been messy to say the least. Barring a few notable entries like Justice League Dark and Suicide Squad: Hell to Pay, all others attempts have either been weak stabs at retconning previous releases (Death of Superman) or botched adaptations featuring butchered narratives of classic Batman story arcs (Batman: The Killing Joke, Batman vs. Robin). The end result? A slew of animated movies which possess entertainment value but are neither memorable nor have anything original to offer.

Now Batman: Hush, the 12-issue comic-book narrative written by Jeph Loeb and Jim Lee have always been a personal favorite of mine. Loeb is an insanely talented writer who has contributed immensely to Batman’s mythos over the years. You need look no further than Batman: The Long Halloween if you require evidence of his brilliance. Ergo it was with a great deal of fear and trepidation that I gathered myself to watch this animated adaptation. I’m relieved to say that this time around, they’ve got things right…for the most part. 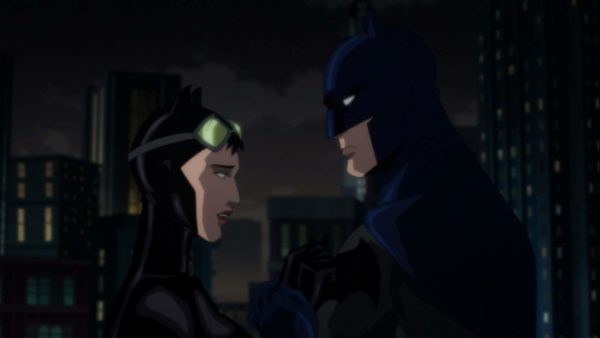 To me though, the best aspect of this adaptation was how they’ve taken time to flesh out the relationship between Batman and Catwoman, adding more layers of complexity to the characters. In the comic, the fate of their relationship is left ambiguous. However, in this iteration it is concrete and absolute; there is no going back. This will undoubtedly have a tremendous impact on the character of Batman within the context of the DCAU, going forward. Jason O’ Mara (The Man in the High Castle) and Jennifer Morrison (House) do a commendable job at breathing life to their animated counterparts, as Batman and Selina Kyle respectively.

Sadly, where the film fails, is in its interpretation of its primary antagonist: Hush. Undoubtedly due to time constraints, Thomas Elliot’s backstory-which took up a significant portion in the comic-was ditched in order to achieve a more acceptable runtime. This creative decision truly ruined it for me, and in the end, one of Batman’s most memorable adversaries became just another underdeveloped villain. What made the comic-book Hush so damn interesting was his intimate link to Wayne’s past. Whilst not only revealing new details on Bruce’s childhood, the source material used these flashbacks as a way to progress the narrative and develop the characters that inhabit the story. It is what transpires in these flashbacks that define Hush’s dark motivations, fueling his hate for Bruce Wayne. The omission of the ‘Thomas Elliott backstory’ had a detrimental effect on the story’s ‘big reveal’ as well; making it more underwhelming and less impactful. 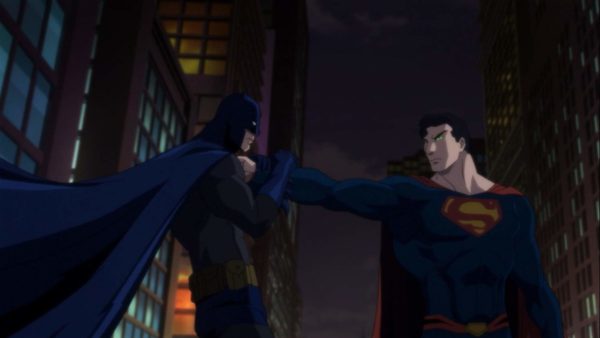 Condensing a sprawling story arc into an 80-minute film is no mean feat. But smarter creative choices, especially with regards to story, would have truly elevated the material in a big way. Featuring top-notch animation and action sequences Batman: Hush is a worthy addition to any avid Batman fan’s film collection. And if this is any indication to where the DCAU is heading; the future does look bright indeed.

Batman: Hush is out now on Digital Download and on Blu-ray and DVD on August 12th.