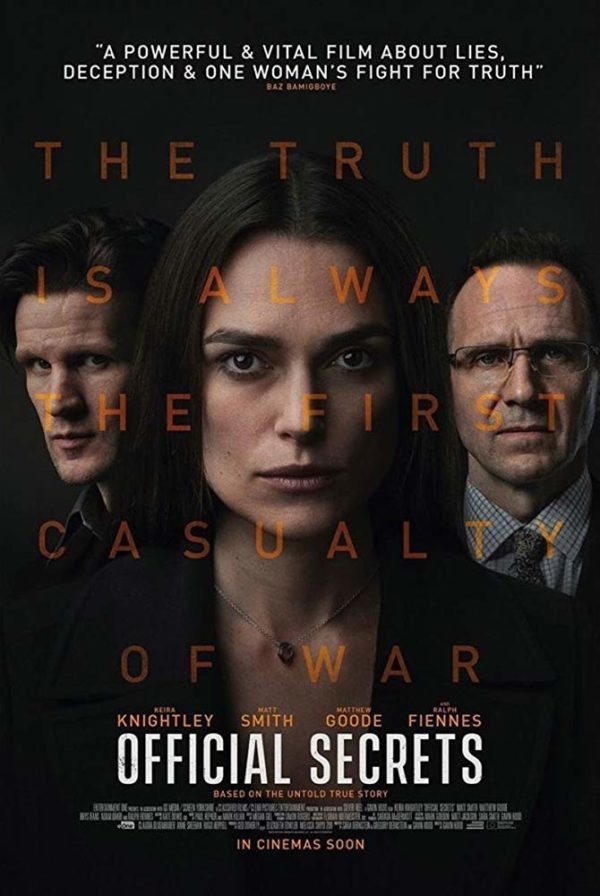 The true story of a British whistleblower who leaked information to the press about an illegal NSA spy operation designed to push the UN Security Council into sanctioning the 2003 invasion of Iraq. 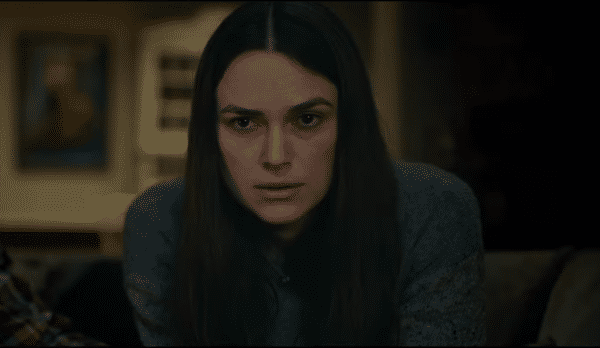 Keira Knightley delivers a stalwart performance in Official Secrets that is not able to salvage the bland history lesson direction from Gavin Hood (the actor/director responsible for one of the more underappreciated films of the decade and similarly political, Eye in the Sky). She portrays real-life figure Katharine Gun, a British intelligence agent working for the GCHQ turned whistleblower upon receiving a top-secret email with strict instructions about a joint US/UK affair to probe various United Nations members for blackmail material in order to ensure that they stand by and encourage George Bush’s proposed war in Iraq in search of those silly weapons of mass destruction. Obviously, her moral compass prohibits her from playing along with such dirty tactics, leading her to make a copy of the email and leak it to the public.

The story falls in the hands of Observer journalist Martin Bright (Matt Smith), an equally upstanding reporter tired of those around him blindly supporting the British government. There are also a handful of other supporting characters ranging from a lawyer played by Ralph Fiennes, a war correspondent played by Rhys Ifans, Matthew Goode as foreign affairs journalist Peter Beaumont, Game of Thrones alumni Conleth Hill as head editor Roger Alton, among others, but perhaps most interesting is the presence of Adam Bakri as Katharine’s significant other Yasar, a Kurd that becomes an easy target for misguided hate and government punishment once the accusations go viral. 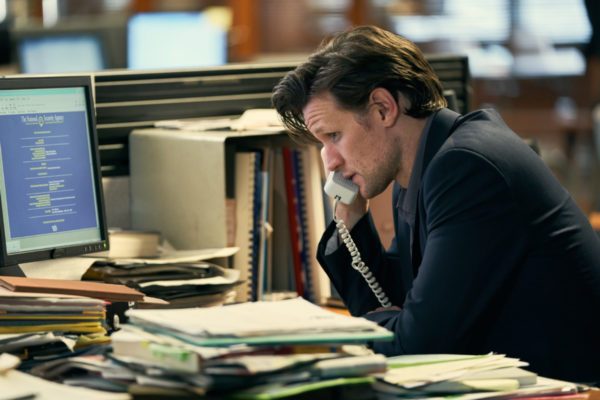 Official Secrets works best when it leads into juxtaposing Katharine’s choices for the betterment of the world at large and doing what’s morally right against the extreme consequences it has on her personal life, more specifically, the life of her partner. There’s an entire sequence where Yasar is almost deported from the UK, and it’s the closest the movie comes to ever elicit a sense of urgency or suspense. The rest of it is business as usual as far as newsroom narratives go; the rotating platform of side players play their part after Katharine jeopardizes herself legally by giving up the information (the title of the film refers to the Official Secrets Act that is hereby broken for good reason) inevitably pulling us through a guilty or not guilty scenario. Even the charismatic presence of Matt Smith barely registers, even if he is solid here.

The best scenes are simply the ones where Keira Knightley is given free rein to act whether she is shouting at television news or interacting with other characters; she is courageous and valiantly stands her ground with unwavering commitment even when repeatedly told that the penalty will be severe versus, what is in comparison, a slap on the wrist for pleading guilty. With that said, there’s also not too much complexity to the character, a stark contrast compared to Gavin Hood’s previous protagonist played by Helen Mirren, who had just about the toughest decisions one could ever have to make, over an extended period of time. Given how dedicated she is to the role in the first place, it’s a head-scratcher that Official Secrets (the film is written by a handful of names including Gavin Hood himself, also based on the book The Spy Who Tried to Stop a War: Katharine Gun and the Secret Plot to Sanction the Iraq Invasion penned by Marcia and Thomas Mitchell) opts for the big ensemble route, especially when you factor in that none of the other characters function as anything beyond well-acted. 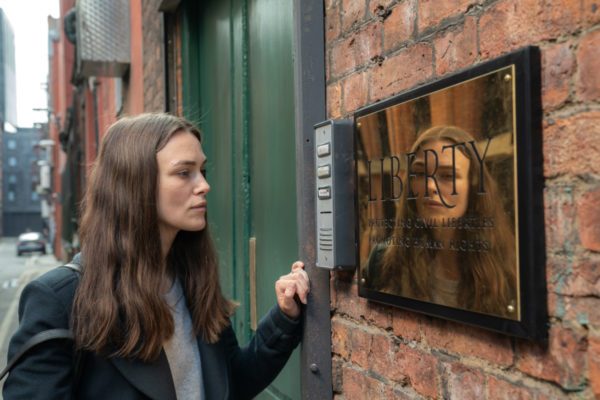 The filmmakers also seem to be aware that there isn’t much tension or excitement here, frequently resorting to archival footage of the disaster that was George Bush’s presidency to briefly manipulate emotions. To be fair, most movies of this nature are guilty of doing this, but it sticks out more here since the only other positive aspect Official Secrets has going for it is, as said multiple times already, Keira Knightley. Keep in mind that when I say that I don’t even mean she’s Oscar-worthy; she’s just the only noteworthy element and prevents the movie from being an utter bore.

Official Secrets sticks to, well, the official secrets and doesn’t do much beyond that. It’s a story worth learning about (surrounded by great actors) that fails to say anything of use beyond the usual loyalty to one’s country versus loyalty to one’s government dynamic. Granted, that’s not necessarily a bad thing, but there’s no spark and the ending lands flat.