With its hotly-anticipated release a little over a month away, two new posters have arrived online for It Chapter Two along with a featurette which sees author Stephen King, director Andy Muschietti, and stars Jay Ryan, Jessica Chastain, Bill Hader, James McAvoy, James Ransone, Isaiah Mustafa, and Bill Skarsgard discussing what to expect in the horror sequel. 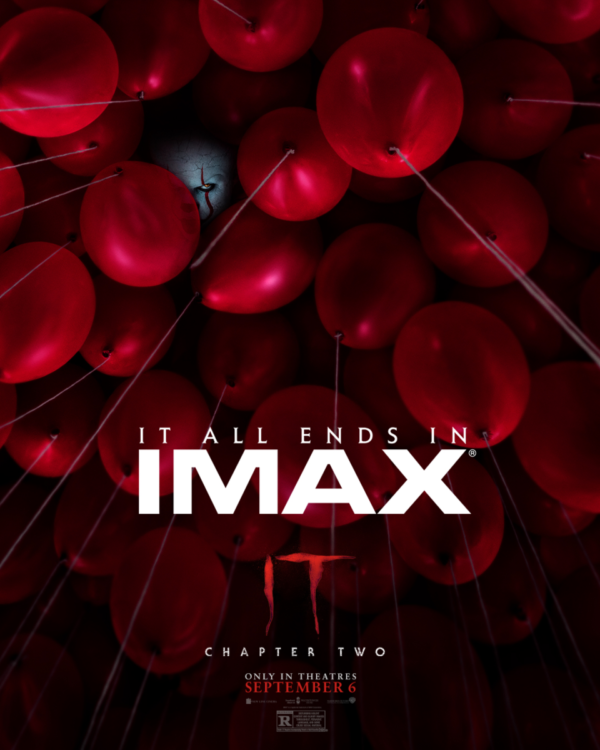 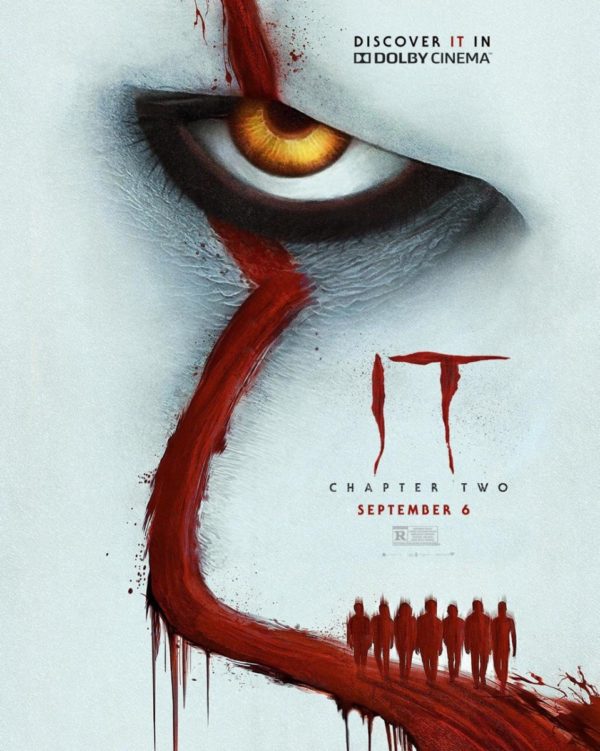 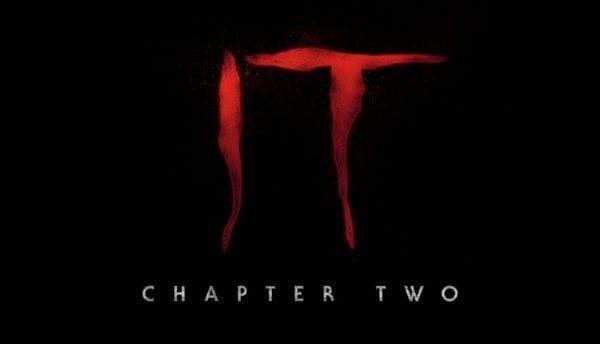