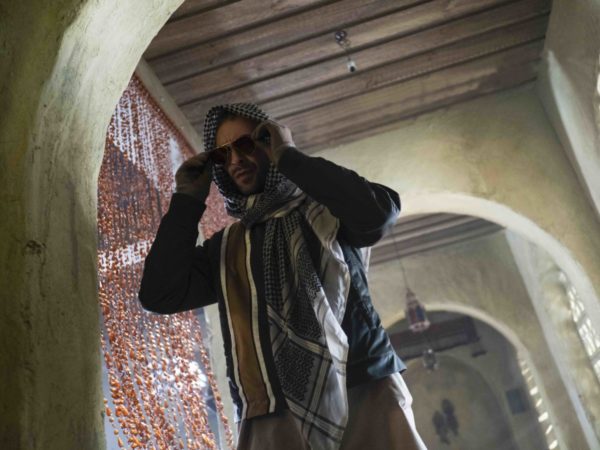 There are a number of creative contradictions which relegate any mediocrity from episode four to the realm of bad memory. Combinations of pathos and villainy combine with endless invention making Preacher essential viewing, as the outcome can sometimes hinder rather than help. Joseph Gilgun, Ruth Negga and Dominic Cooper are so perfectly cast that often you take it for granted just how well they work together. Similarly Graham McTavish, Ian Coletti and Noah Taylor play their pitch perfect part in this frenetic acid flashback which uses tone, narrative and structure without appearing to apply any rules.

Anyone who has the balls to use Wolfmother as a backing track to slow motion fisticuffs gets my vote whatever comes next. Throw in a classic Queen ballad, some rafter shaking sexual congress and a vampire Sheik exiting stage left to announce Bleak City as a benchmark episode. Forgiveness which turns on a dime, blood soaked bodies hanging like flesh fittings and a Saint of Killers standing amongst the carnage tell us Preacher still means business. 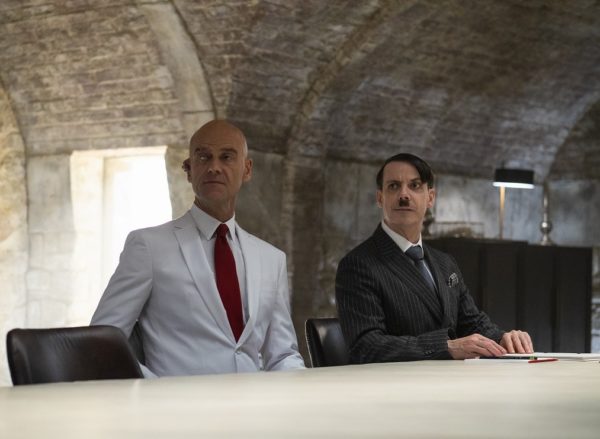 By adding in a humanising Jesus this season just got infinitely better thanks to Tyson Ritter who until now has been hiding behind Humperdoo. Neither holier than thou nor turning to sin like a duck to water, this level headed Christ plays Asteroids, has daddy issues and indulges in medicinal substances. Gilgun adds more layers to Cassidy in Bleak City than anywhere else as he is finally loose of Masada and reunited with his woman. In denial he maybe but the chemistry between these two actors is evident and their longevity in the roles reap dividends. Likewise Dominic Cooper and Ian Coletti bring some much needed pathos to the table within their scenes, which play things straight and add depth. Whereas Noah Taylor gives Hitler a vulnerability which makes him the comic foil in virtually every situation, making Hitler a people person for the first time. 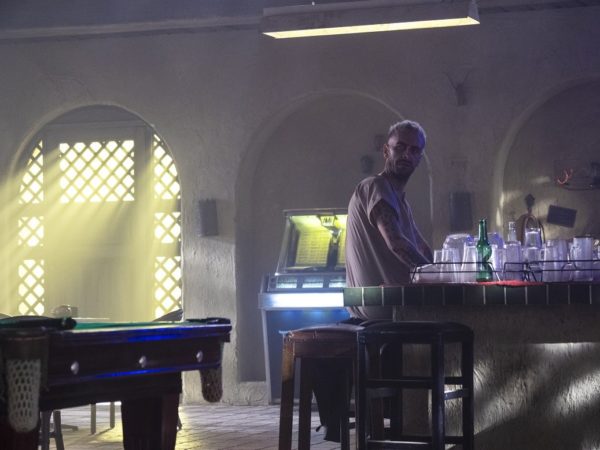 There are so many things in Preacher which are tasteless, violence, morally questionable or religiously deviant and yet it defies logic. These characters are not only likeable, relatable and human but realistically flawed. There are moments of exaggeration and inflated circumstance but beneath it all important questions are being asked, difficult debates started and no judgements being made. Consider the vampire circumcision a tongue in cheek distraction.