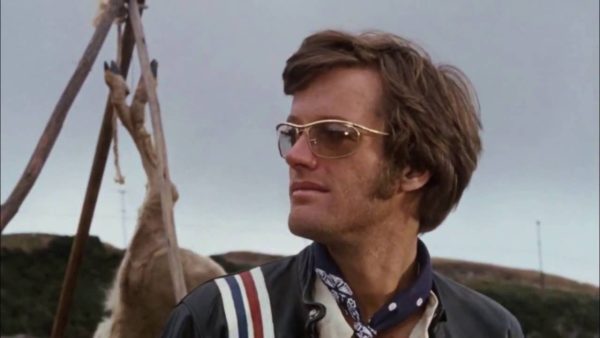 Celebrated actor and filmmaker Peter Fonda has passed away aged 79 at his home in Los Angeles after losing his battle with lung cancer, his family has announced.

“It is with deep sorrow that we share the news that Peter Fonda has passed away,” reads the family’s statement. “In one of the saddest moments of our lives, we are not able to find the appropriate words to express the pain in our hearts. As we grieve, we ask that you respect our privacy. And, while we mourn the loss of this sweet and gracious man, we also wish for all to celebrate his indomitable spirit and love of life. In honor of Peter, please raise a glass to freedom.”

The son of screen icon Henry Fonda and younger brother of Jane Fonda, Peter Fonda began his acting career in the early 1960s, and by the middle of the decade he had become a well known figure of the counterculture movement – a position he solidified in 1969 when he produced, co-wrote and starred alongside Dennis Hopper in the classic road movie Easy Rider.

Fonda received an Academy Award nomination for his work on the script for Easy Rider with Hopper and Terry Southern, and would also find himself nominated for the Oscar for Best Actor almost two decades later for 1997’s Ulee’s Gold (which also earned him the first of two Golden Globe Awards, the other being 2000’s The Passion of Ayn Rand). 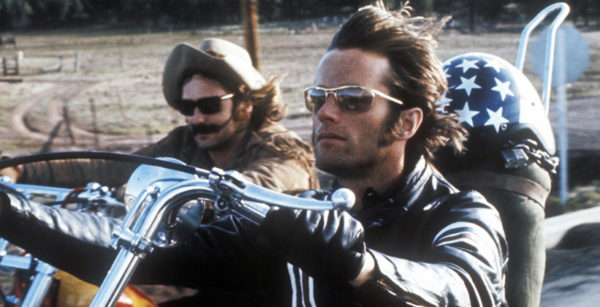