Koei Tecmo have announced that their iconic franchise, Romance of The Three Kingdoms, will be making a return with Romance of The Three Kingdoms XIV.  This latest title in the franchise is currently in development for the Playstation 4 and PC and will arrive early next year.  To celebrate the announcement, Koei Tecmo has released a new trailer which can be seen below. 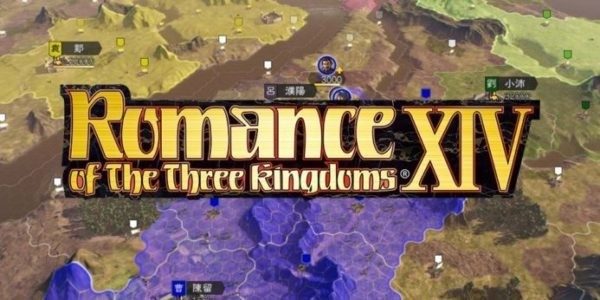 Romance of The Three Kingdoms XIV takes place once again in ancient China during the fall of the Han Dynasty.  Players will attempt to take control of territory across the vast China map using diplomacy and battles.  All actions, from domestic, to political, to battles will take place on the one map in order to help the classic gameplay return to the series.  The game will also adopt the ruler-based system that players enjoyed in the 9th and 11th installment in the series.

There will be greater individuality among characters so during various situations the officers from the Three Kingdoms, such as Liu Bei and Guan Yu, may assert themselves to provide richer immersion.  The game will also feature a new Evolved Artificial Intelligence system that will increase the challenge for players across repeated playthroughs.

Romance of The Three Kingdoms XIV will arrive on PS4 and PC via Steam early next year.