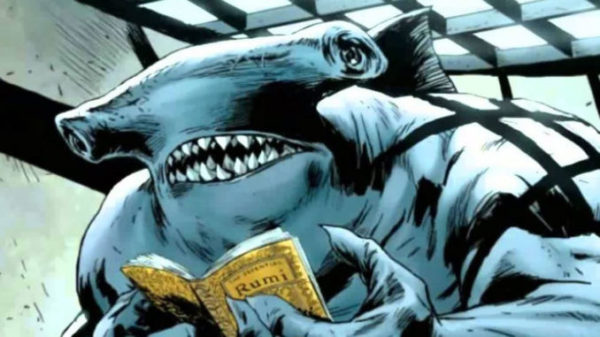 King Shark is coming to the DC Extended Universe, with Deadline reporting that comedian Steve Agee is set to lend his voice to the supervillain for James Gunn’s The Suicide Squad.

Agee previously appeared in Gunn’s Marvel sequel Guardians of the Galaxy Vol. 2 as one of the Ravagers, as well as this year’s Gunn-produced Brightburn, while his other credits include The Sarah Silverman Program, New Girl and Superstore.

The character of King Shark was originally considered for David Ayer’s first Suicide Squad movie, and you can check out some concept artwork for his design here. 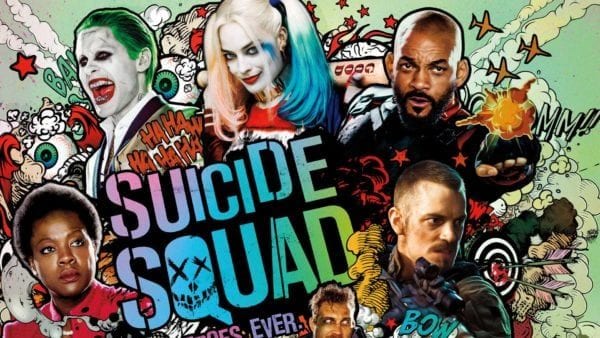