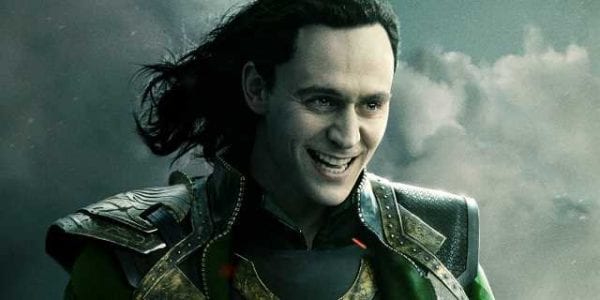 Despite having portrayed the character in six movies to date, Tom Hiddleston has revealed to Entertainment Weekly that he believes there’s still much to explore when it comes to the God of Mischief, and as such he’s thrilled to get the opportunity to do so in the upcoming Marvel series Loki.

“It’s very, very exciting because in many ways it’s the character you know, but in a context you’ve never seen him in before,” said Hiddleston. “And if I say any more, I’m gonna say too much. So that’s what’s so thrilling — there’s so much to explore that I haven’t yet explored. That’s very exciting.”

During the San Diego Comic-Con, Marvel’s Kevin Feige confirmed that the series will follow the alternate universe (and still villainous) Loki from Avengers: Endgame, who – having just lost the Battle of New York from The Avengers –  uses the Space Stone to escape captivity.

The series will then follow this version of Loki “as the trickster and shapeshifter pops up throughout human history as unlikely influencer on historical events.”

Hiddleston also went on to reveal that filming on Loki is set to get underway early in 2020, ahead of its premiere on Disney+ in the Spring of 2021.