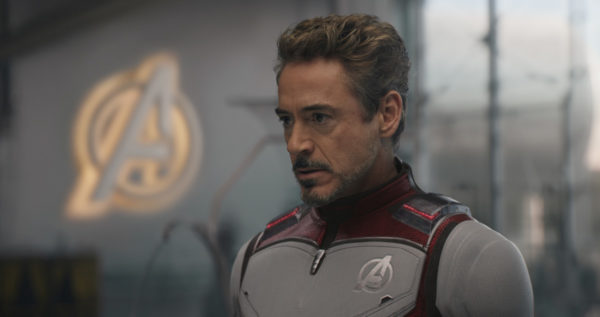 These days, there isn’t a blockbuster without a huge amount of CGI involved to bring its fantastical moments and exciting scenes to life. But CGI is also used in more subtle ways to help out the filmmakers.

On Avengers: Endgame, because of its rushed schedule, they even had to CGI the time suits that the heroes wore as there wasn’t the time to do it practically. Speaking to Wired, Visual Effects Producer Jen Underdahl said:

“The time suits are a combination of Ant-Man, Tony Stark, and Guardians tech. That took quite a while for us to land on. By the time we got a final version, we were already in Principal Photography. We knew we were going to build them anyway, since they had to ‘nano’ on and off with Tony’s tech, and it ended up being that the costume department didn’t have time to develop, fit, and fabricate all the costumes for those hero characters, so we ended up doing them digitally.”

Sometimes CGI is definitely overused in modern moves but in situations like this is it is certainly a helpful tool for directors to have in their back pocket. 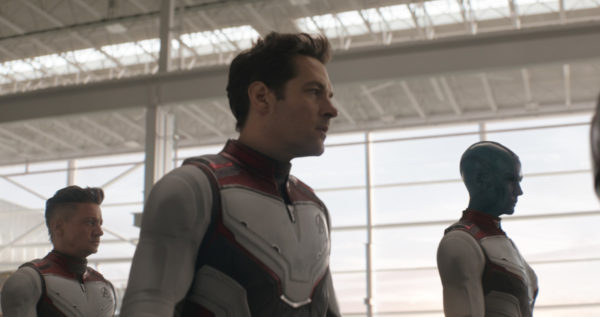