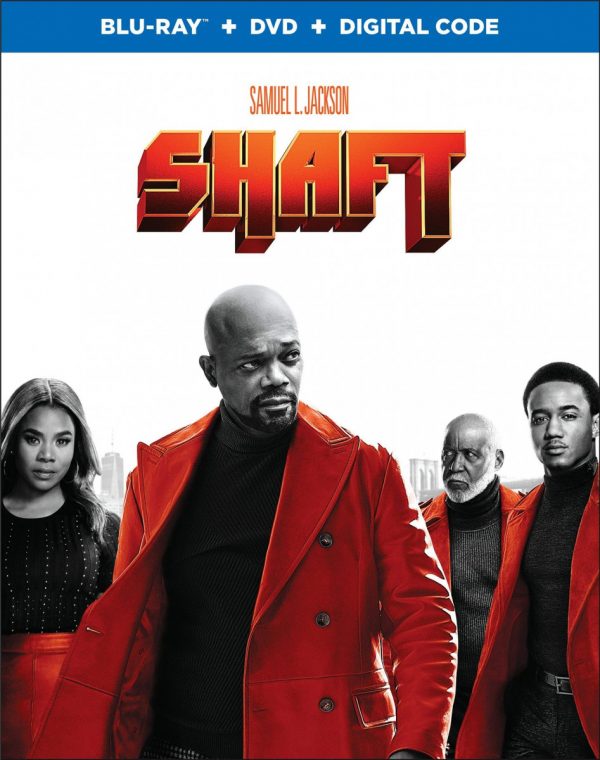 John Shaft Jr., a cyber security expert with a degree from MIT, enlists his family’s help to uncover the truth behind his best friend’s untimely death. 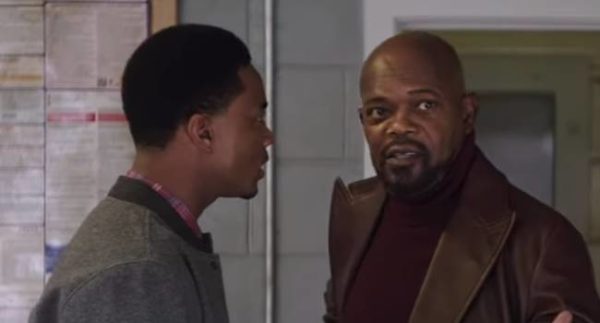 Whether you’re a fan of the Shaft franchise or a fan of Samuel L. Jackson just being pure Samuel L. Jackson in another action film, there is very little to love with 2019’s Shaft reboot, where Jackson once again reprises the role of the tough and street-wise private investigator John Shaft. The story is predictable and tired while much of the raunchy comedy falls flat. The only saving grace of the reboot is Jackson’s chemistry with Jessie T. Usher, who plays Shaft’s estranged son, but even they’re not enough to make Shaft enjoyable.

Acting as a reboot of the 2000 reboot which also starred Jackson, the new film focuses more on Usher’s John Jr., a young FBI analyst who largely grew up without his father after his mother feared for their safety given Shaft’s line of work, something Shaft was unwilling to compromise on. After his best friend seemingly overdoses on drugs John Jr. enlists his father’s help to find out what really happened, putting them in the path of drug dealers and other criminals. 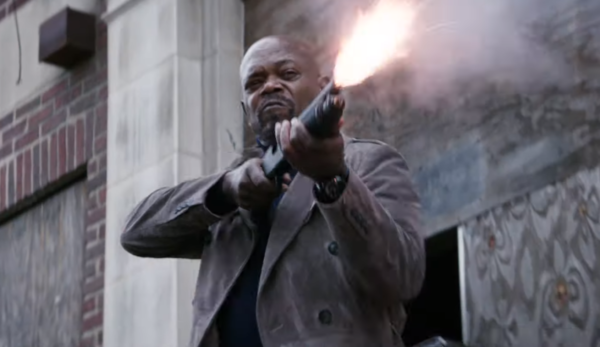 Jackson and Usher make a fairly good pair as John Jr. is nearly the complete opposite to his father. He doesn’t believe in using guns, he’s not a womanizer, he’s soft spoken, etc. Shaft spends a lot of time delving into the differences between father and son, something Jackson and Usher use to their advantage to create some nice back-and-forth banter with each other. They play well together and make it conceivable how these two polar opposite characters help each other develop, though by the end of the film Shaft is largely the same and John Jr. has taken more cues from his father.

Unfortunately, the positives end with Jackson and Usher and even their roles aren’t that good, particularly Jackson’s. Having not seen any of the original 1970s Shaft films or the first reboot, I confess I don’t know much about the character, but based on the special features included on the blu-ray as well as original Shaft actor Richard Roundtree’s presence, there was nothing in Jackson’s performance to distinguish him from any of his other gun-toting, swearing, quick-to-anger characters. Usher himself feels a little uneven as he first comes across as too awkward and slowly toughens up over the course of the film, but the shift during the third act happens too drastically to feel natural. The supporting cast is also underused, particularly Alexandra Shipp who is relegated to JJ’s love interest simply because Shaft can’t understand why JJ has been her friend and not slept with her yet. 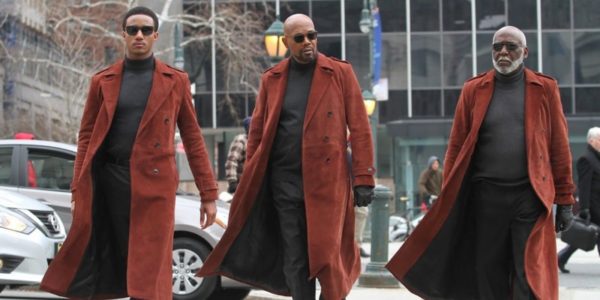 The plot is pretty by the numbers as it tells a generic mystery that won’t take viewers long to figure out who is really behind the murder of JJ’s friend. The pacing is off as the Shafts take rudimentary breaks from the investigation to go out for drinks or try to get laid. Even the action scenes aren’t all that exciting, though the end sequence where three generations of Shafts team up is a bit entertaining. Despite the fact JJ is supposed to be broken up about his best friend’s death, Shaft is a pretty light and raunchy film as director Tim Story plays everything for laughs, from Shaft busting down a drug den to JJ getting into a strange bar brawl to Shaft interrupting his ex’s date and subsequent gunfight.

The problem is though much of the humour isn’t very funny as, aside from a couple jokes or bits, it doesn’t feel very natural and eventually gets tiring. Add to that the fact much of the humour relies on the generational gap between Shaft and JJ, particularly how the former treats women, doles out his own brand of justice or his lack of technological savvy, Shaft feels like its repeating the same jokes over and over. For a film clocking in at just under two hours, the humour gets tired pretty quickly. 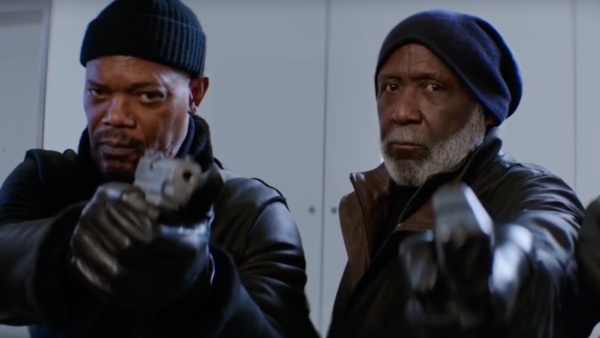 Can You Dig It? The Making of Shaft (10 min) – A look at the making of the film and how Story chose its cast and why it had so much humour. There’s a couple insightful bits, such as why they cast Usher as Shaft’s son and focused on their dysfunctional relationship.

A Complicated Man: The Shaft Legacy (45 min) The real meat of the features is this documentary on the Shaft franchise and its legacy. From the likes of Roundtree, Jackson, Story Michael Jai White, writer David F. Walker and academic Todd Boyd, there’s a lot of discussion over how the original Shaft films became more than another blaxplotation series and how the transformation of the Civil Rights movement during the 70s elevated Shaft‘s popularity. As someone who hasn’t seen the original films or even the first reboot, this was a pretty interesting feature.

Deleted Scenes (5 min) – A collection of a few deleted scenes, none of which are particularly interesting or screaming to be put back into the film.

Gag Reel (5 min) – The gag reel is actually entertaining and shows how well the cast and crew worked together, including some bits of Usher and Shipp being fairly quirky. 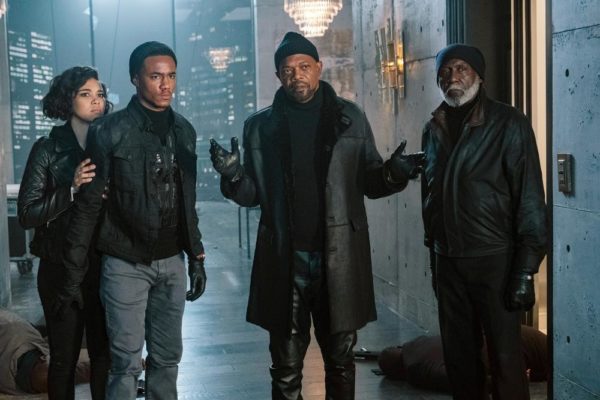 If done right, a Shaft reboot could have worked pretty well but the potential is wasted as Tim Story focuses more on the very raunchy comedic aspects in a film largely devoid of any real plot. It’d be one thing if the humour was at least funny and entertaining, but it just falls flat in several places. Jackson and Usher share nice chemistry, but they’re not enough to make the film truly watchable, especially since Jackson seems more of an amalgamation of several of his roles instead of Shaft. Aside from the examination of Shaft‘s legacy, the special features don’t really add much incentive for this blu-ray to be added to anyone’s collection.