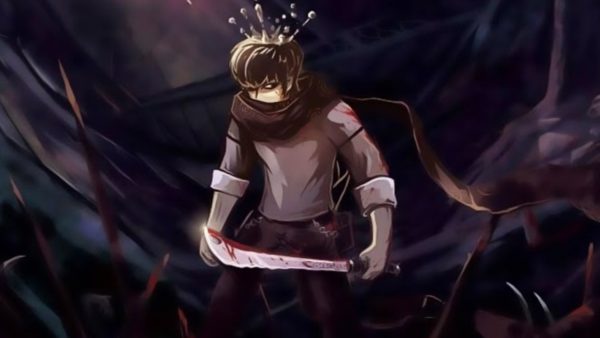 If you cast your mind back to 2017, you may recall that Channing Tatum’s Free Association production company announced it was teaming with STXfilms China’s Tencent Pictures for an adaptation of the Chinese digital comics and anime shorts Zombie Brother.

Well, it seems the project may finally be readying itself to move forward, as The Wrap is reporting that Todd Strauss-Schulson (Isn’t It Romantic, Final Girls) is in talks to direct the movie, which has a script from Alex Rubens and Ryan Engle.

“Todd is the perfect choice for Zombie Brother,” states STXfilms chief Adam Fogelson. “His films thrive with a heart, energy, comic pace and visual inventiveness all their own,”

Zombie Brother tells the story of an ordinary guy looking to escape his city with his girlfriend when the population start turning into zombies due to contaminated water.

The property has been hugely successful in China, with the digital comic generating over 24 billion views since its launch in 2011, and the anime series has amassing 3.7 billion views from its first two seasons. 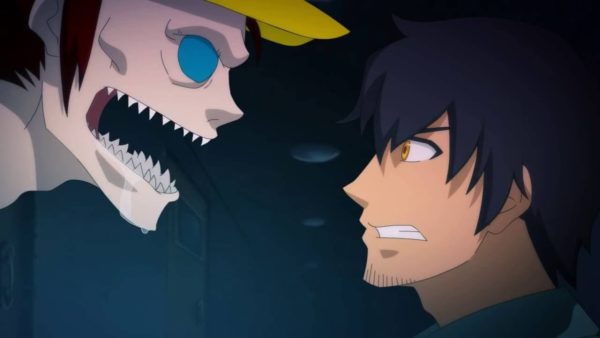