Industry veterans Sega has announced the global release of ChuChu Rocket! Universe and Sonic Racing exclusively on the Apple Arcade.  Both titles provide extreme family fun and frantic multiplayer enjoyment.  A new trailer can be seen below…. 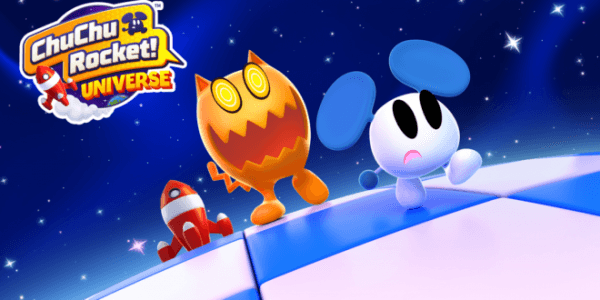 The space mice and cats are back as ChuChu Rocket! Universe, the long awaited sequel to the legendary Dreamcast title, arrive to once again challenge players with the same incredible gameplay.  Players are able to enjoy challenging gameplay in Puzzle, Challenge and Boss Battle Modes.  As well as solo play, gamers can join three other friends to join in on a multiplayer battle.

Players will travel through 12 different constellations as they face the challenge of over 100 mind-bending 3D puzzles.  There are achievements to be gained by mastering each of the 12 constellations.

Sonic fans will be able to enjoy:

ChuChu Rocket! Universe and Sonic Racing are available now on the Apple Arcade.