This Wednesday sees the release of Spider-Man #1, the first issue of  the new series from J.J. Abrams, his son Henry Abrams, and artist Sara Pichelli; check out a preview here, courtesy of Marvel Comics… 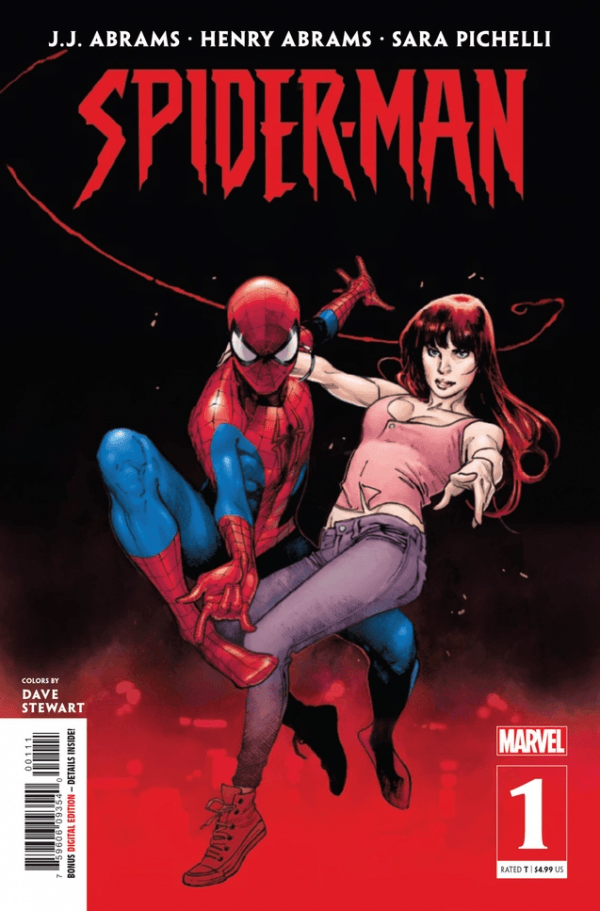 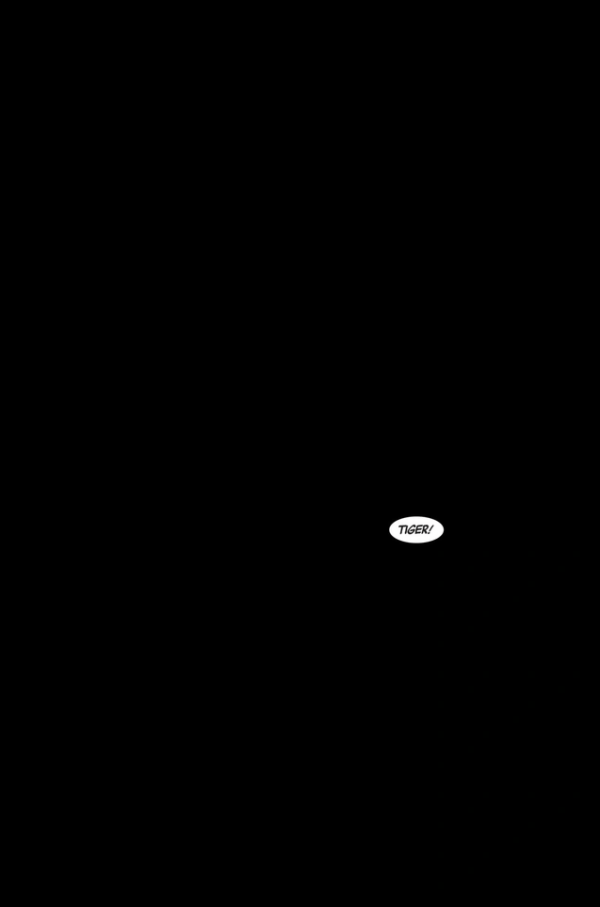 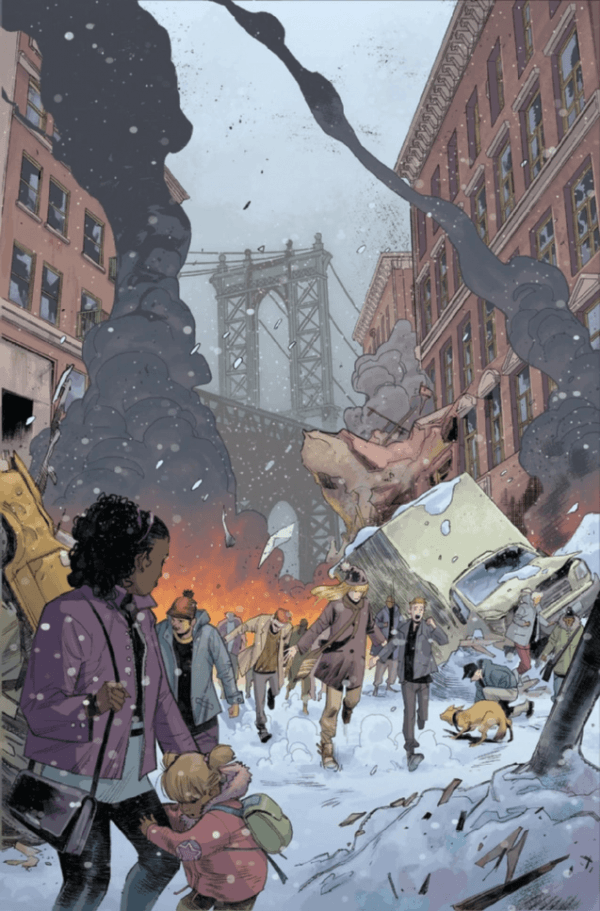 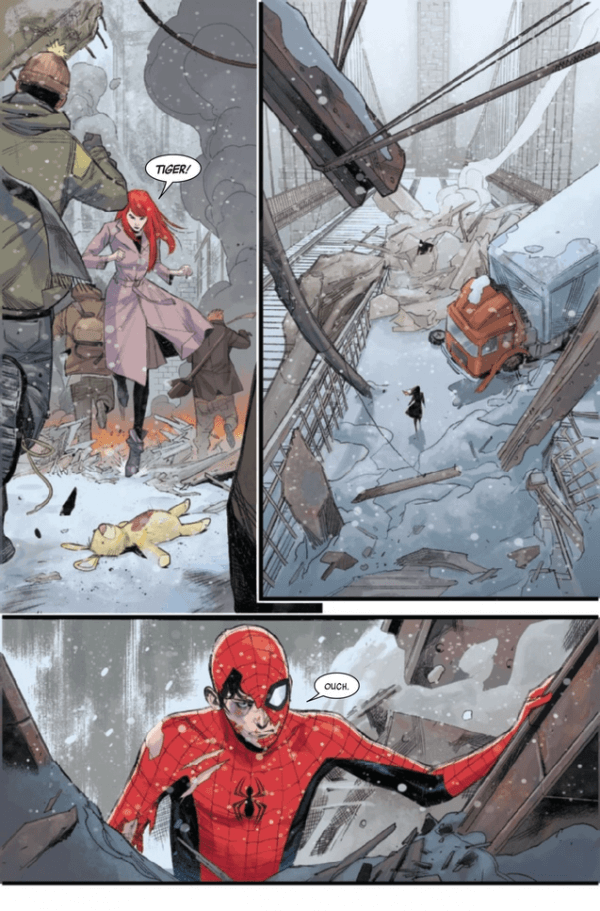 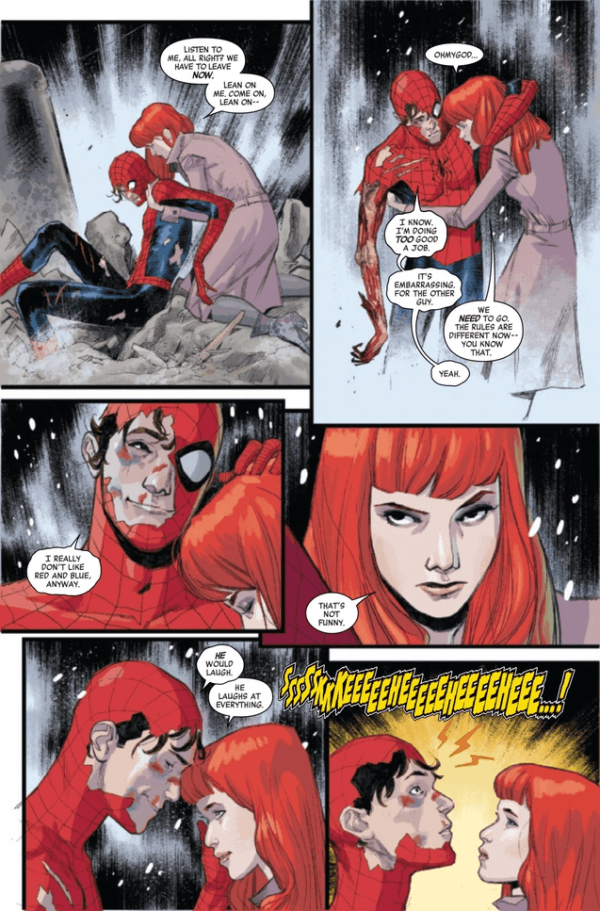 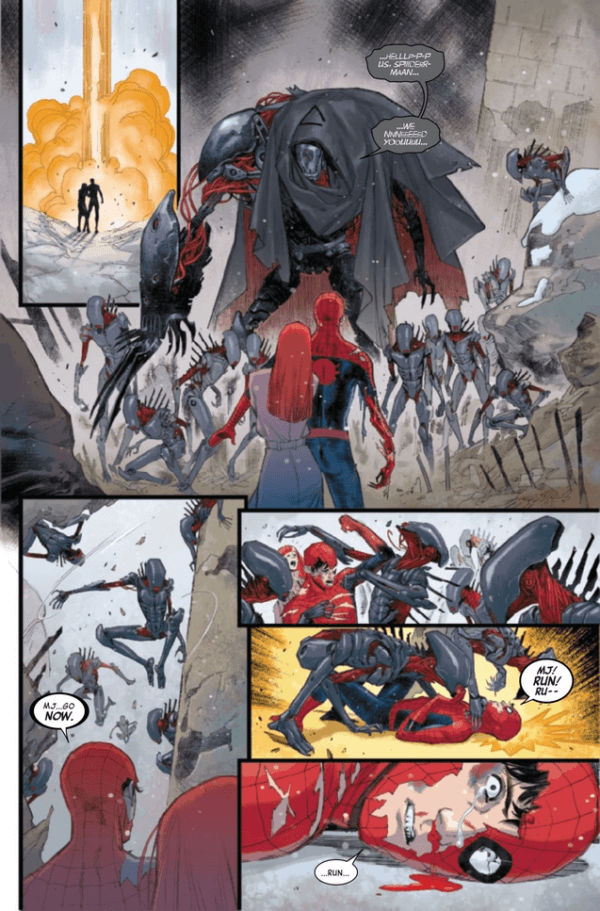 The most shocking and incredible comic of 2019 is here as J.J. ABRAMS (STAR WARS, STAR TREK, SUPER 8) and his son HENRY ABRAMS are joined by superstar artist SARA PICHELLI (MILES MORALES, GUARDIANS OF THE GALAXY) team up for SPIDER-MAN! What do they have planned for Peter Parker and Mary Jane Watson?! Who is Cadaverous?! The Modern Master of Mystery Makes His Marvel this September!