Miles Morales is tasked with saving the multiverse this coming week as Marvel launches its new Spider-Verse limited series, and you can take a look at a preview of the first issue of the six-part series here… 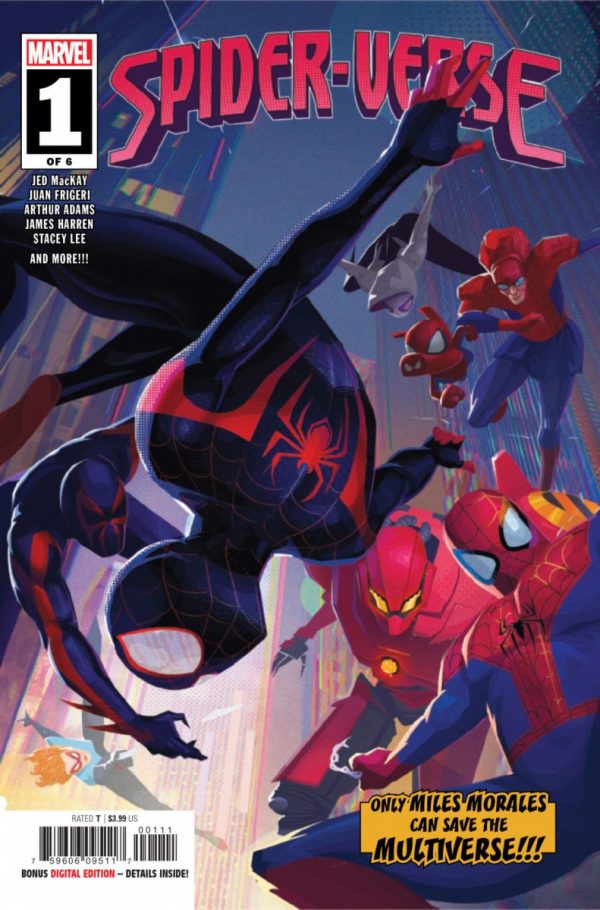 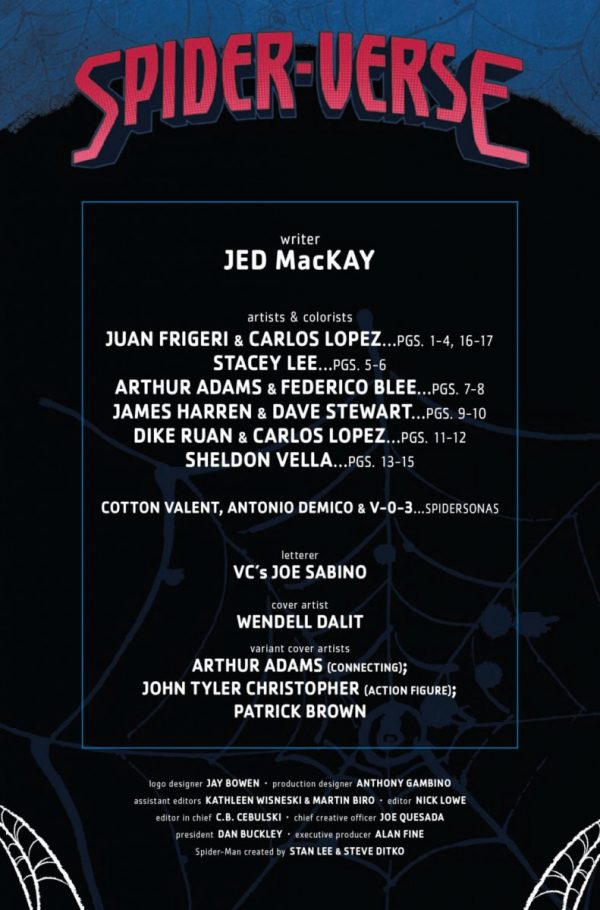 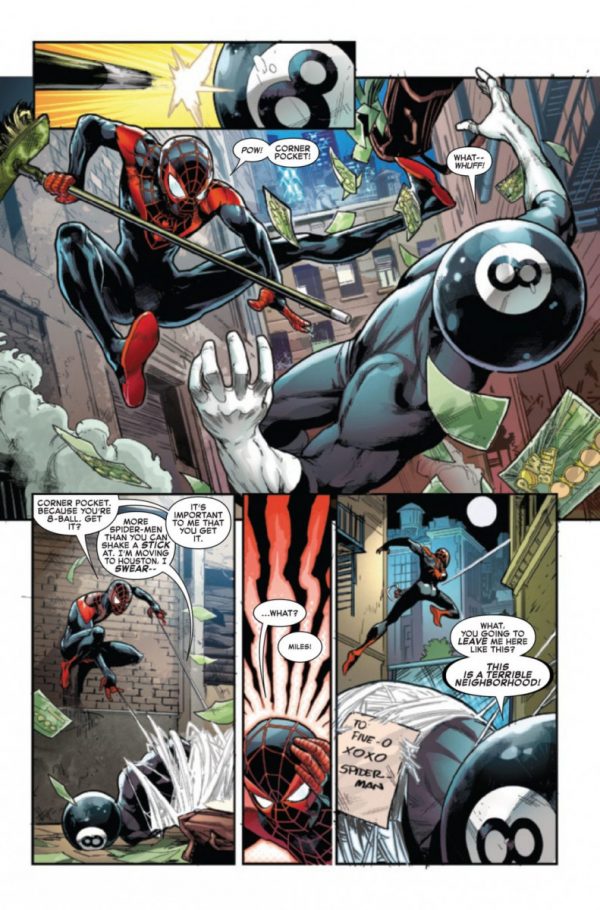 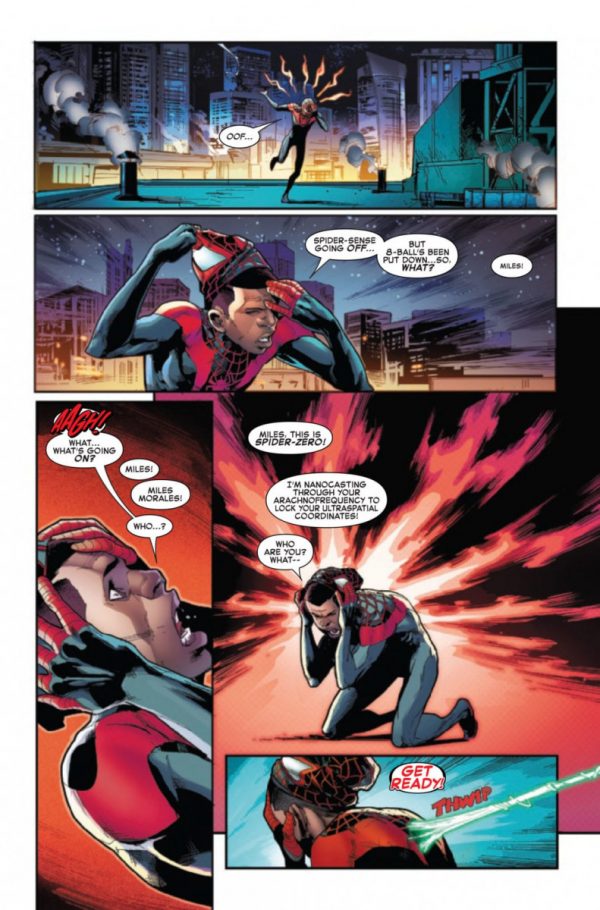 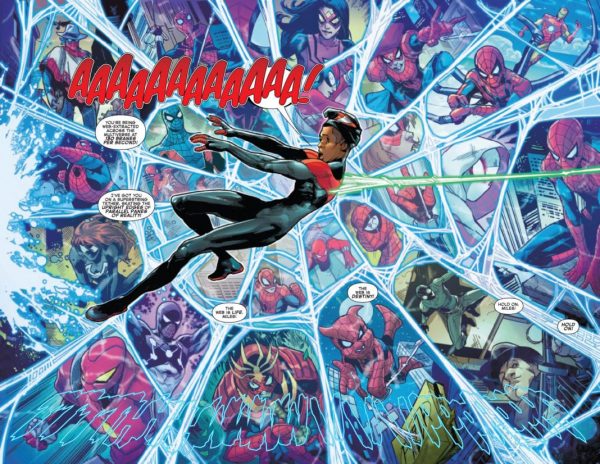 Miles Morales finally feels like he GETS this Spider-Man stuff… and then falls through a portal! But isn’t the WEB OF LIFE & DESTINY destroyed? Maybe not, True Believer. But who spun this new web? Regardless, Miles finds himself at the center of a multiversal adventure that will feature a who’s who of creators and characters as the series spins forward! And each issue features #SPIDERSONAS from some of the biggest Spidey fans and comic creators both!