It’s fair to say that the award winning post-apocalyptic DayZ is a bit of a hit with anyone that as ever played it.  This Fight-to-Survive slice of brilliance has already claimed such accolades as best Hybrid MMO at PAX, the IGN Player Award and it has crammed a couple of Golden Joysticks in its backpack too.  Now Sold Out and Bohemia Interactive have announced that DayZ will be getting a worldwide physical release for both the PS4 and Xbox One – so if you’ve yet to experience DayZ before because you’re one of those people who like something solid on their shelf, well now you’ve got no excuse. 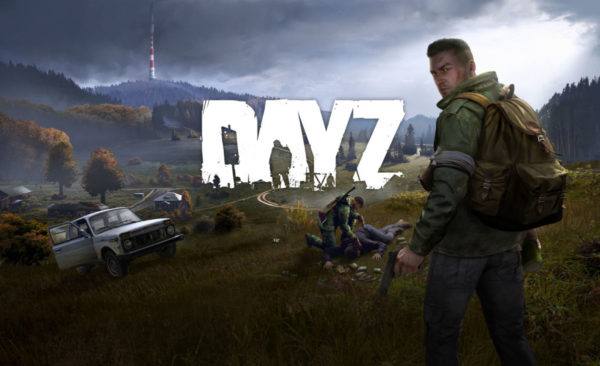 Stagger into a harsh post-apocalyptic landscape and fight for your life with up to 60 players on a single server. Survive an infected nation, scavenge for supplies, explore the hostile wilderness, and defend yourself from other players willing to do anything to survive another day. Will you explore Chernarus solo or form alliances with others to battle the hostile open world together? This is DayZ, this is your story. 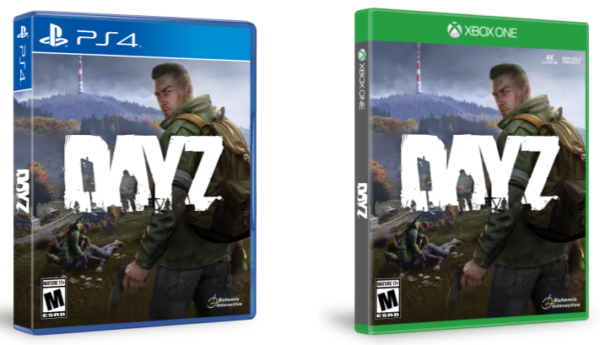 “We’re thrilled to be bringing the DayZ experience to so many more players on PS4 and Xbox One this October,” said Sarah Hoeksma, Marketing Director at Sold Out. “As one of the original online survival games, DayZ is a tense and thrilling title that has already seen millions of players across the globe team up with others – or betray them – to survive the open world of Chernarus.”