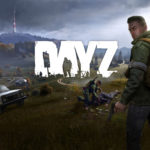 It’s fair to say that the award winning post-apocalyptic DayZ is a bit of a hit with anyone that as ever played it.  This Fight-to-Survive slice of brilliance has already claimed such accolades as best Hybrid MMO at PAX, the IGN Player Award and it has crammed a couple of Golden Joysticks in its backpack […] 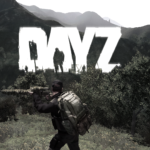 It’s time for surviving a walking-dead style scenario as Bohemia Interactive’s online survival game Day Z finally arrives on Xbox One.  This post-apocalyptic open world allows for rich player interaction as everyone competes for survival.  Watch the new gameplay trailer below… Day Z is set in the post-soviet country of Chernarus where a mysterious epidemic has […]