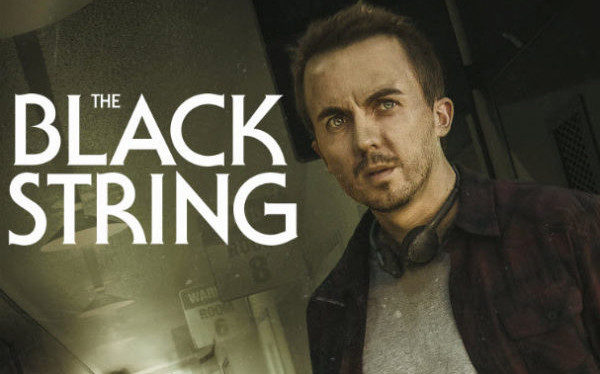 Thanks to Lionsgate, we’ve got an exclusive clip from The Black String, the upcoming horror-thriller starring Frankie Muniz (Malcolm in the Middle) as a lonely twenty-something stuck in his hometown working night shifts at the local convenience store who comes to believe he’s the victim of a sinister cult. Check out the clip here and be sure to head on over to our YouTube channel for more exclusive clips and videos…

SEE ALSO: Watch the trailer for The Black String

After Jonathan (Frankie Muniz, Agent Cody Banks) hooks up with sexy Dena through a swinger’s hotline, he becomes incredibly ill. Suffering from blackouts and hallucinations, Jonathan’s life begins to fall apart. He becomes convinced that he’s the helpless victim of an evil cult that’s cursed him with deadly mystical forces beyond his control. But is this supernatural threat real or all in Jonathan’s troubled mind? This riveting horror-thriller will leave you shaken long after it’s all done. 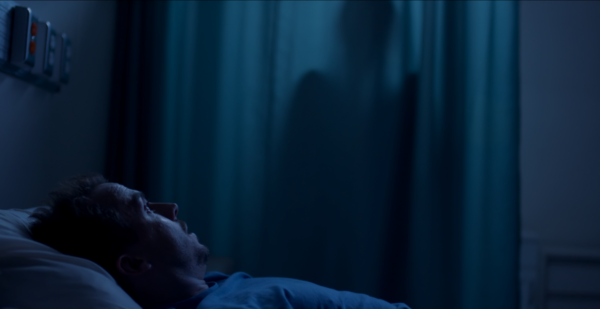 The Black String is set for a DVD and digital release on September 24th.