Hot Toys has unveiled its 1:6 scale Mysterio collectible figure which is based on the appearance of Jake Gyllenhaal’s villain in the superhero sequel Spider-Man: Far From Home; check out the promotional images here… 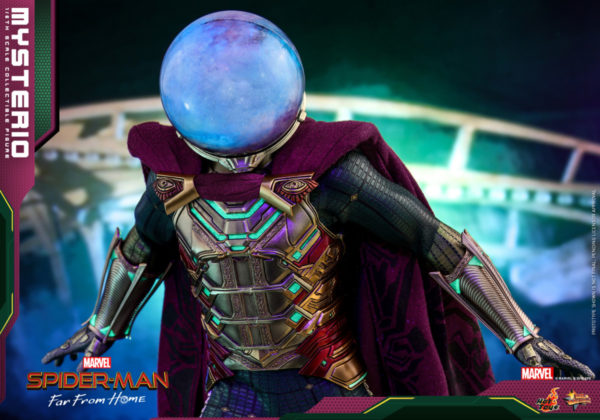 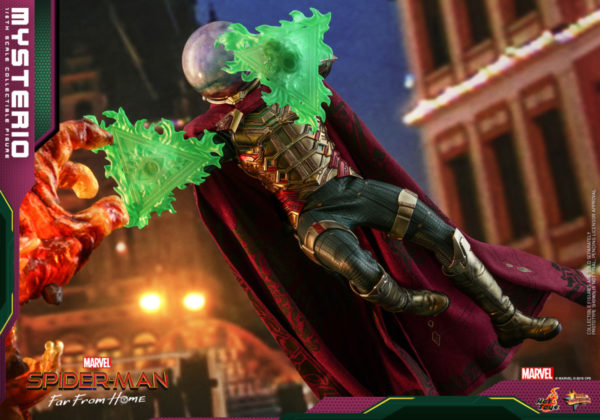 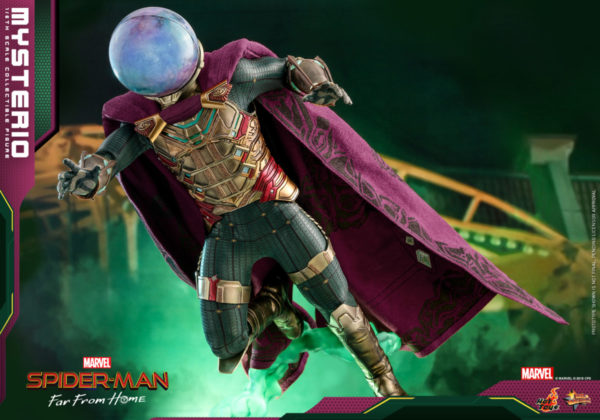 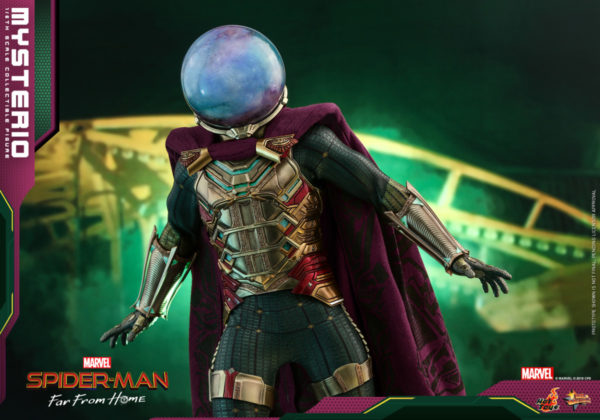 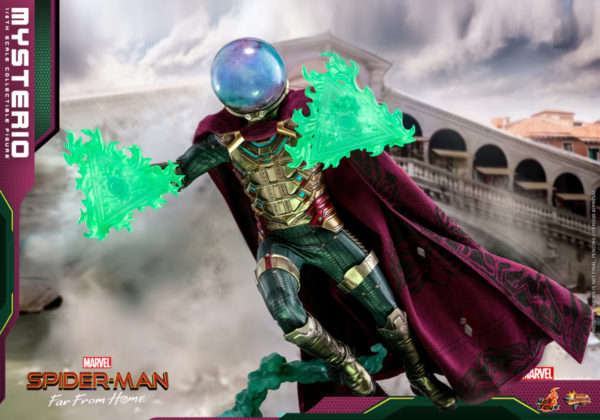 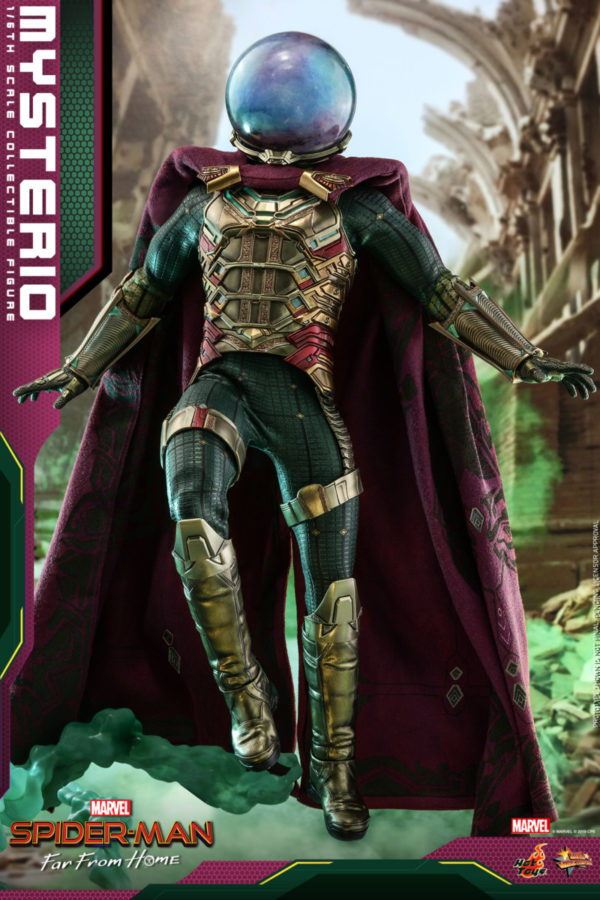 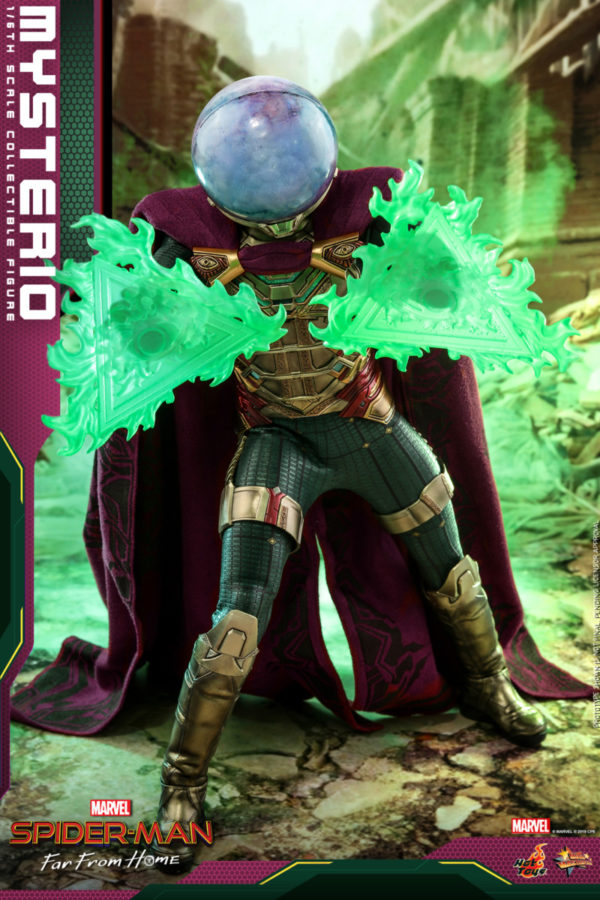 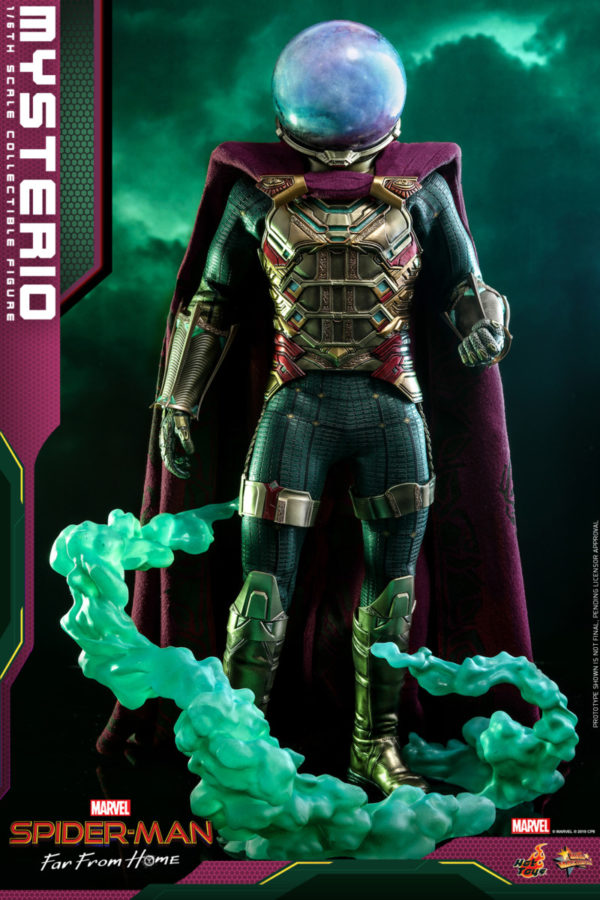 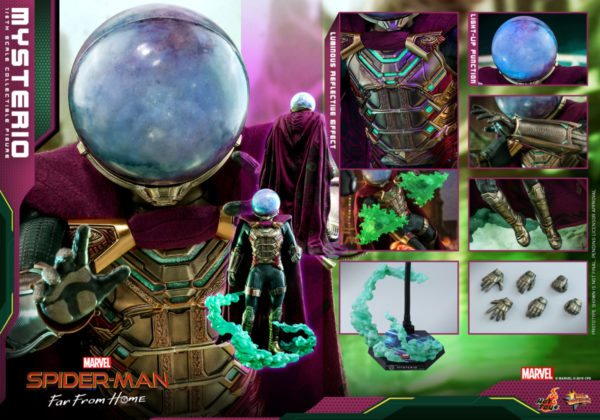 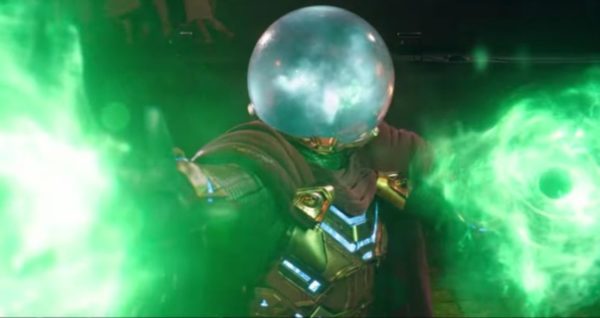