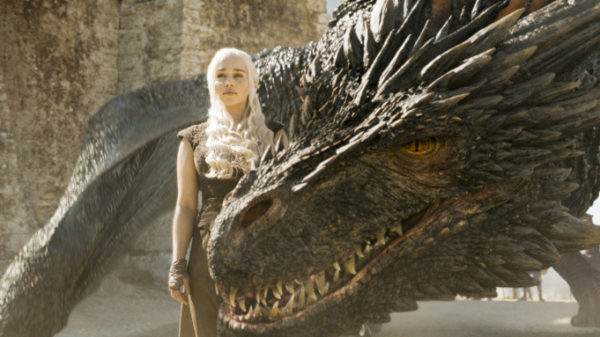 With its first pilot currently in post-production, Deadline is reporting that HBO is close to giving the green light to a second Game of Thrones spinoff – this one from A Song of Ice and Fire creator George R.R. Martin and Colony co-creator Ryan Condal.

The untitled project is said to take place some 300 years prior to Game of Thrones, and is based on material from Martin’s most recent book Fire & Blood, which chronicles House Targaryen from Aegon the Conqueror, the creator of the Iron Throne, through to the Dance of Dragons – a Targaryen civil war which almost tore the house apart.

Are you excited about potentially exploring the Targaryen dynasty? Let us know your thoughts in the comments below or on our social channels @FlickeringMyth… 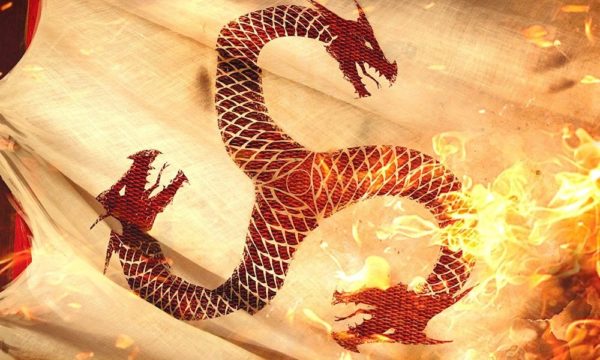