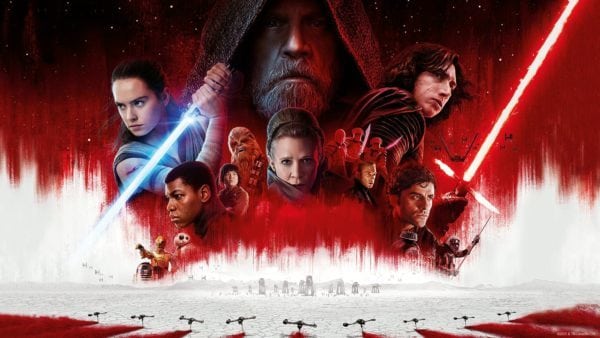 While Rian Johnson’s Star Wars: The Last Jedi came under heavy fire for its treatment of Luke Skywalker, the middle chapter of Disney and Lucasfilm’s Sequel Trilogy was also criticised for abandoning the plot threads laid out by J.J. Abrams in Star Wars: The Force Awakens – namely the mystery behind Supreme Leader Snoke, and the identity of Rey’s parents.

Following the departure of Colin Trevorrow from the director’s chair on Episode IX, Abrams now finds himself back in the saddle to finish up the trilogy with Star Wars: The Rise of Skywalker, and speaking to Entertainment Tonight, the filmmaker has admitted that The Last Jedi “didn’t really derail” anything he’d originally intended for the Sequels:

“The story that we’re telling, the story that we started to conceive when we did The Force Awakens, was allowed to continue,” said Abrams. “Episode VIII didn’t really derail anything that we were thinking about.”

SEE ALSO: J.J. Abrams on whether Kylo Ren is beyond redemption in Star Wars: The Rise of Skywalker

That’s certainly fortunate for Abrams, who appears to be getting to finish the story he started to tell without any major deviations to his plans. However, one can’t help but think the Sequel Trilogy would have benefited greatly had Lucasfilm taken the time to map out the story ahead of time rather than the film-to-film-to-film approach they opted to go with. 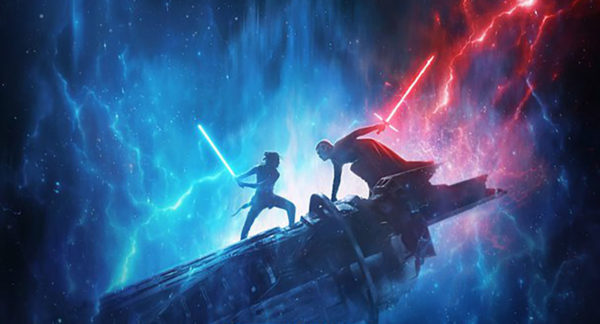