After yesterday’s announcement that Jamie Bell has joined Michael B. Jordan in Without Remorse, Collider has further casting news with the site reporting that Jodie Turner-Smith (Queen & Slim) is the latest to join the Tom Clancy adaptation.

Turner-Smith is said to play a CIA field agent named Greer. Whether this is a gender flip of James Greer, the CIA deputy director in many of Clancy’s novels and Jack Ryan’s recruiter and mentor, or simply related to him remains to be seen.

The film is being directed by Stefano Sollima (Sicario: Day of the Soldado) from a script by Sicario’s Taylor Sheridan, and will see Jordan taking on the role of John Clark, a former Navy SEAL working for the CIA who will eventually go on to lead the Rainbow Six counter-terrorism unit. Bell is playing Robert Ritter, deputy director of operations at the CIA, who is instrumental in recruiting Clark – then known as John Kelly – into the agency.

Without Remorse is slated to begin production this year and will also lead into a Rainbow Six movie as Paramount looks to build a franchise around the Tom Clancy character. 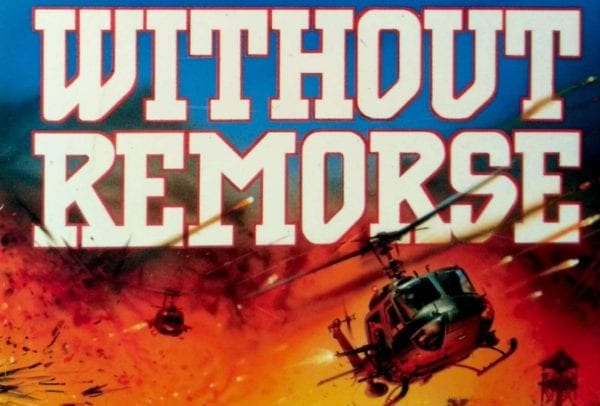