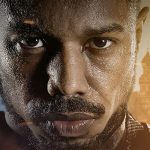 Although its theatrical plans for Without Remorse were upended, with the Tom Clancy adaptation heading to Amazon for distribution, Paramount Pictures is now looking to continue its John Clark series by tapping Chad Stahelski (John Wick) to direct the returning Michael B. Jordan in Rainbow Six. Based on the 1998 novel by Clancy, which spawned […] 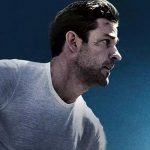 Prime Video has shared a new trailer and poster for season 3 of its hit action thriller series Tom Clancy’s Jack Ryan which will see Jack (John Krasinski) on the run and forced underground as he tries to clear his name after being wrongly implicated in a conspiracy, while preventing a massive global conflict. Watch […] 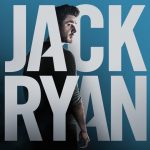 If you’ve wondered where John Krasinski’s Jack Ryan has been hiding for the last few years, then the answer is either that he has been stuck behind those giant letters that make up his name on the teaser poster for the third season of his Amazon Prime show, or perhaps more excitingly it will be […] 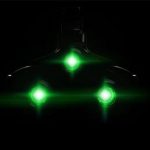 Ubisoft’s Splinter Cell franchise is about to make a return but not with an entirely new game. Rather, the studio has announced a remake of 2002’s original Splinter Cell that won’t simply be a remaster, but a new gaming experience that is being built “from the ground up” for current generation gaming. Ubisoft made the announcement in a […] 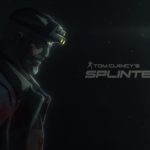 Last year it was announced that Netflix and Ubisoft had teamed with John Wick creator Derek Kolstad for an anime adaptation of Tom Clancy’s Splinter Cell, and we’ve now got our first look at Sam Fisher in the upcoming series: Based on the bestselling video game series which first launched back in 2002, Splinter Cell follows […] 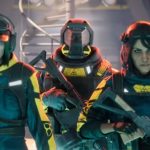 Ubisoft has finally revealed Rainbow Six Extraction (previously called Rainbow Six Quarantine) during the Ubisoft Forward presentation. The presentation began with a cinematic trailer following a rescue efforts of an operator and was followed by a PvE co-op gameplay trailer.  Both of these trailers can be seen below… The cinematic reveal trailer follows the rescue […] 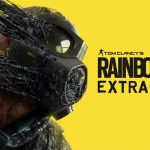 Ubisoft has announced that the next game in the Rainbow Six franchise, Rainbow Six Quarantine, has been officially renamed Rainbow Six Extraction.  There’s also been a teaser trailer released and a developer video talking about the name change, both of which can be seen below.  A full reveal will be made at the Ubisoft Forward event on 12th […] 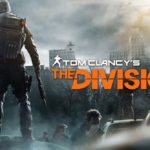 We already knew that Jake Gyllenhaal was set to replace his Prince of Persia avatar with that of a character from 2016’s Ubisoft game The Division, and that he was to star alongside Jessica Chastain in the Netflix adaptation. Well, now we know who’s in charge of the main controller as Deadline has announced that […] 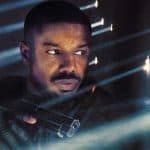 As part of the announcement of a new film and television deal with Michael B. Jordan’s Outlier Society, Amazon Studios has released a new poster for the upcoming action thriller Tom Clancy’s Without Remorse, which sees Jordan taking on the role of John Clark. An elite Navy SEAL uncovers an international conspiracy while seeking justice […] 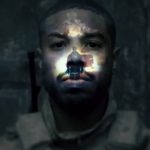 As films in 2020 continue to be delayed or find alternative methods of release, Paramount’s Tom Clancy adaptation Without Remorse starring Michael B. Jordan may find a new home at Amazon. According to The Hollywood Reporter, Paramount and Amazon have begun talks to sell the film to the streaming service. The Without Remorse novel details John Clark’s origins as […]