Sideshow Collectibles and Kotobukiya have unveiled the upcoming 1:10 scale Sith Trooper ARTFX statue 2-pack from Star Wars: The Rise of Skywalker. It is available to pre-order now, priced at $130.00; check out the promotional images below… 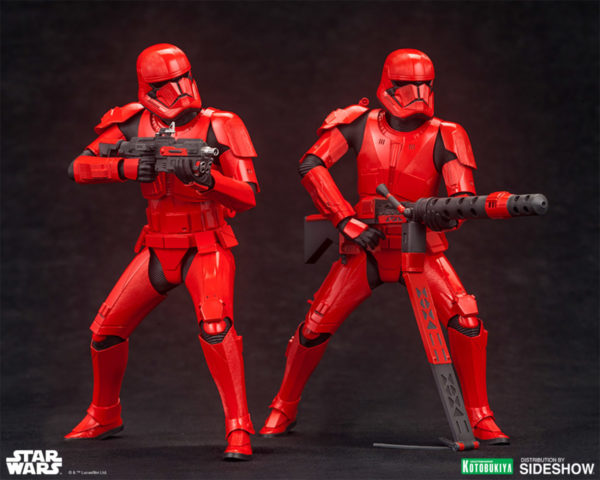 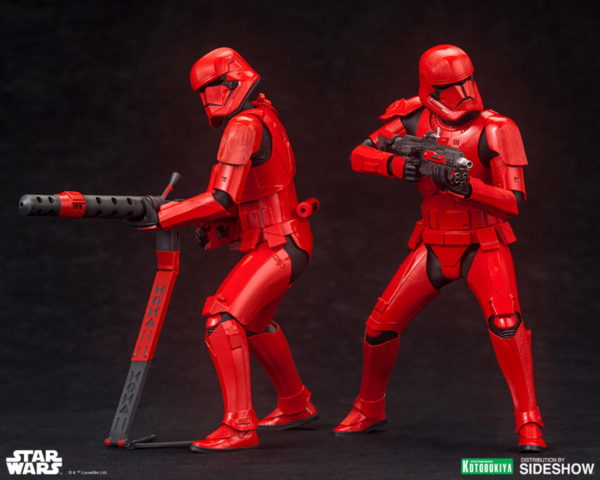 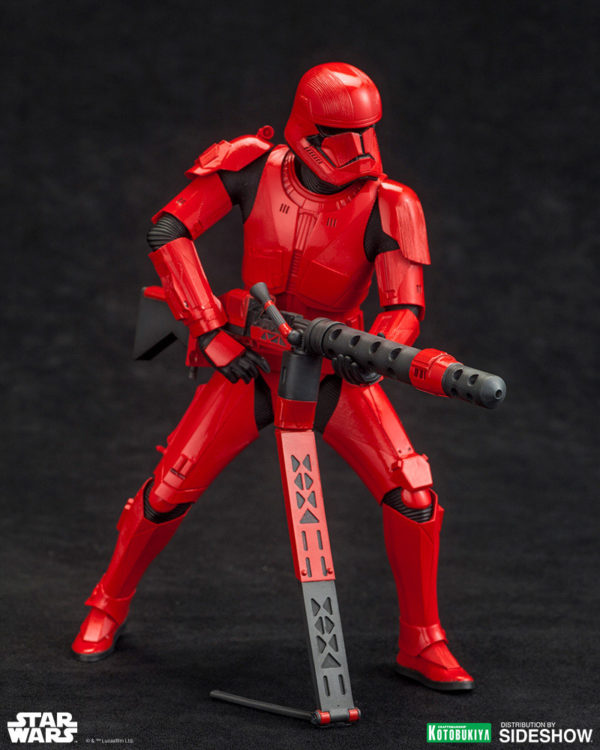 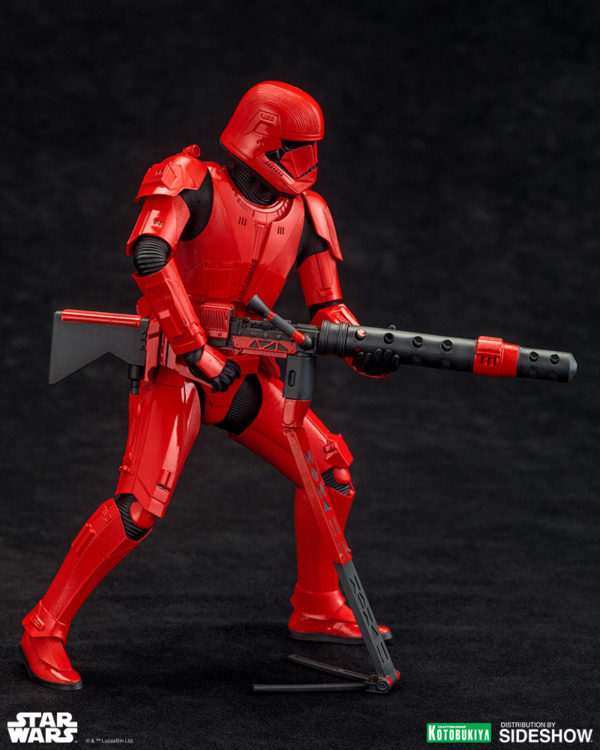 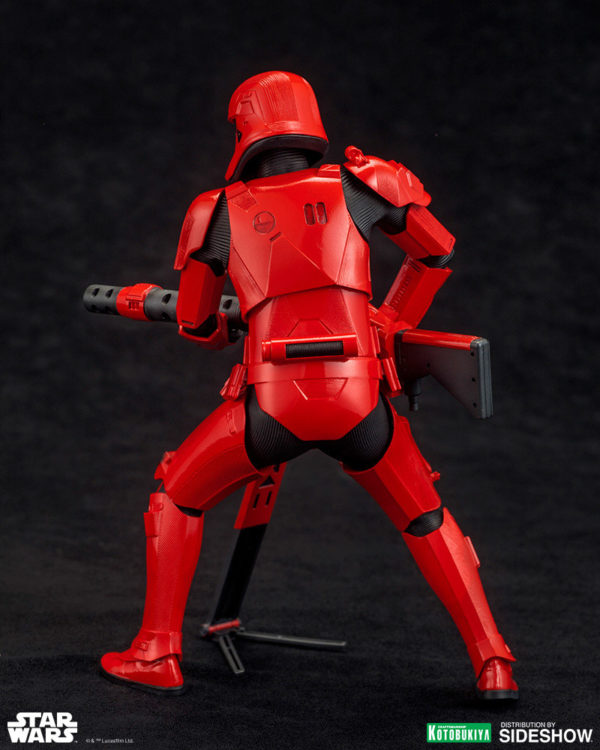 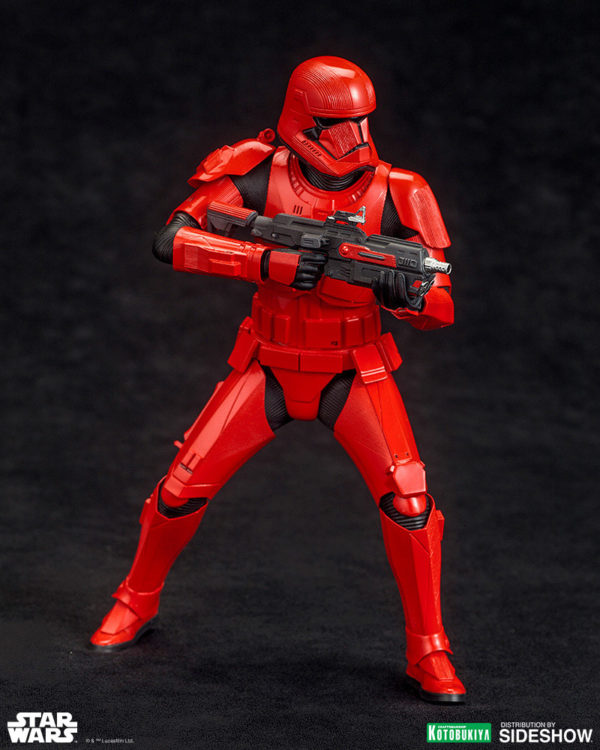 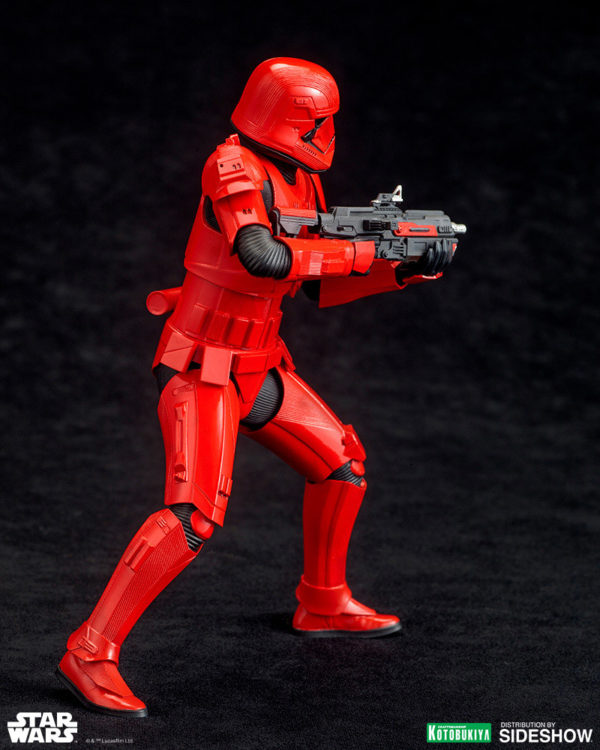 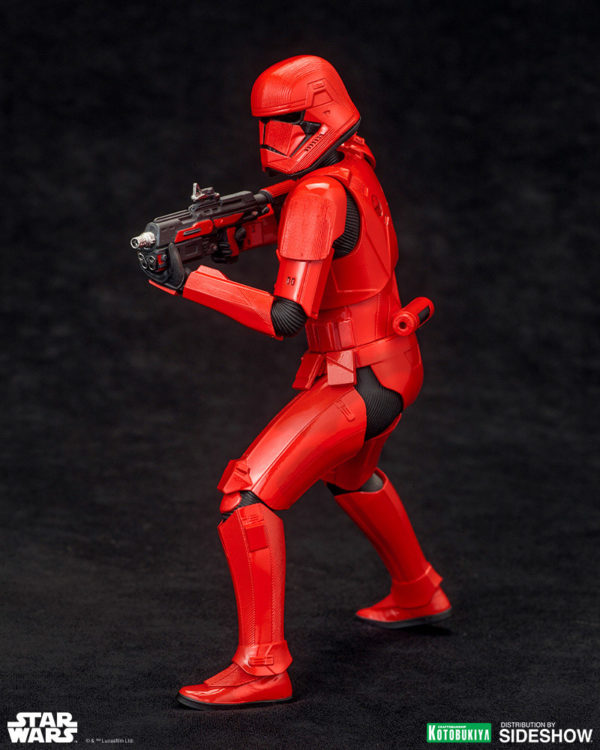 The newest addition to Kotobukiya’s ARTFX Star Wars statue series features the all-new Sith Troopers from Star Wars: The Rise Of Skywalker in a two-pack collection. The blaster rifle and mega blaster with integrated grenade launcher are included with the Sith Trooper Two-Pack and can be used to reenact scenes from the movie.