Following its premiere earlier this month at the Toronto International Film Festival, a poster and trailer have been released for the romantic drama Ordinary Love which stars Liam Neeson and Lesley Manville as a married couple facing a battle against cancer. 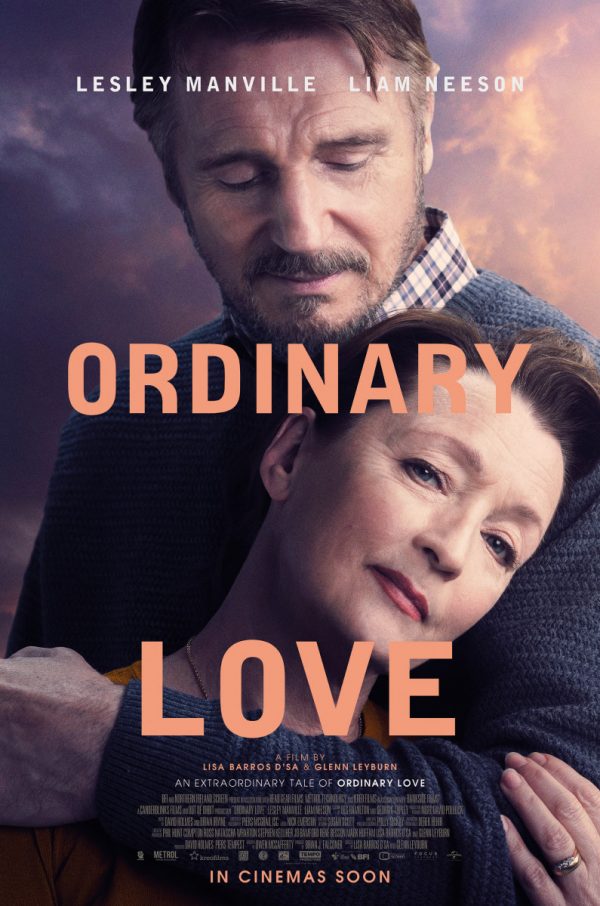 Joan and Tom have been married for many years. There is an ease to their relationship which only comes from spending a lifetime together and a depth of love which expresses itself through tenderness and humour in equal part. When Joan is diagnosed with breast cancer, the course of her treatment shines a light on their relationship as they are faced with the challenges that lie ahead and the prospect of what might become of them if something were to happen to her. ORDINARY LOVE is a story about love, survival and the epic questions life throws at each and every one of us.

Ordinary Love is set for release on December 6th.