Angelina Jolie’s iconic Disney villain Maleficent returns to screens next month, and you can check out a new IMAX poster for the live-action Disney sequel Maleficent: Mistress of Evil here; take a look…

SEE ALSO: Maleficent: Mistress of Evil gets a new series of character posters 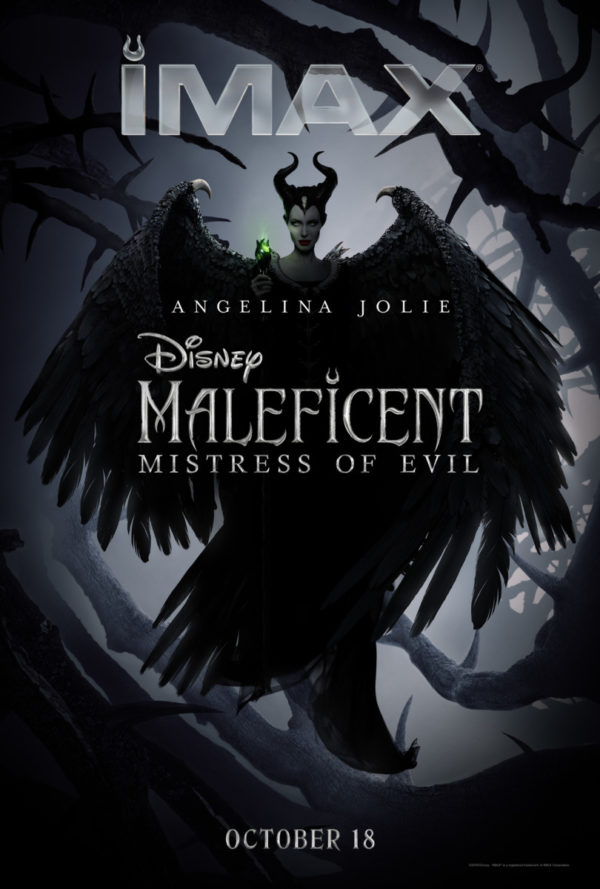