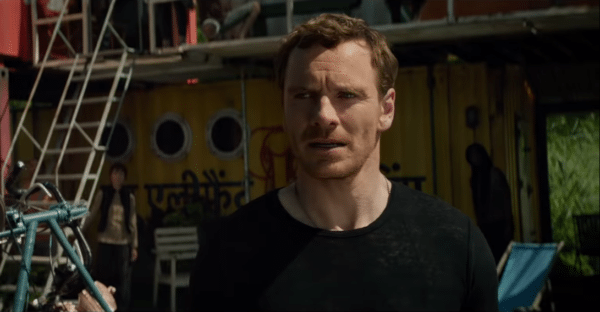 Before he returns to the Marvel Cinematic Universe for 2021’s Thor: Love & Thunder, New Zealand filmmaker Taika Waititi is set to direct a feature adaptation of the 2014 football documentary Next Goal Wins, and Deadline brings word that Michael Fassbender (X-Men: Dark Phoenix) is closing a deal to lead the cast.

Next Goal Wins tells the story of Thomas Rongen, a Dutch football coach who took on the almost impossible task of managing the American Samoa international team, who at the time were the joint-lowest ranked international side in the FIFA rankings, and guiding them through their efforts to quality for the 2014 World Cup.

Waititi’s latest film, the World War II satire Jojo Rabbit, premiered at the Toronto International Film Festival this month and is set for release in October, and he will also be getting in front of the camera for a role in James Gunn’s DC movie The Suicide Squad. Fassbender meanwhile is currently shooting Kung Fury 2, director David Sandberg’s big screen follow-up to his 2015 viral short, where he’ll star alongside Arnold Schwarzenegger and Alexandra Shipp.